Why? When? Who? What? Are you refactoring your codebase? Here are some essentials… 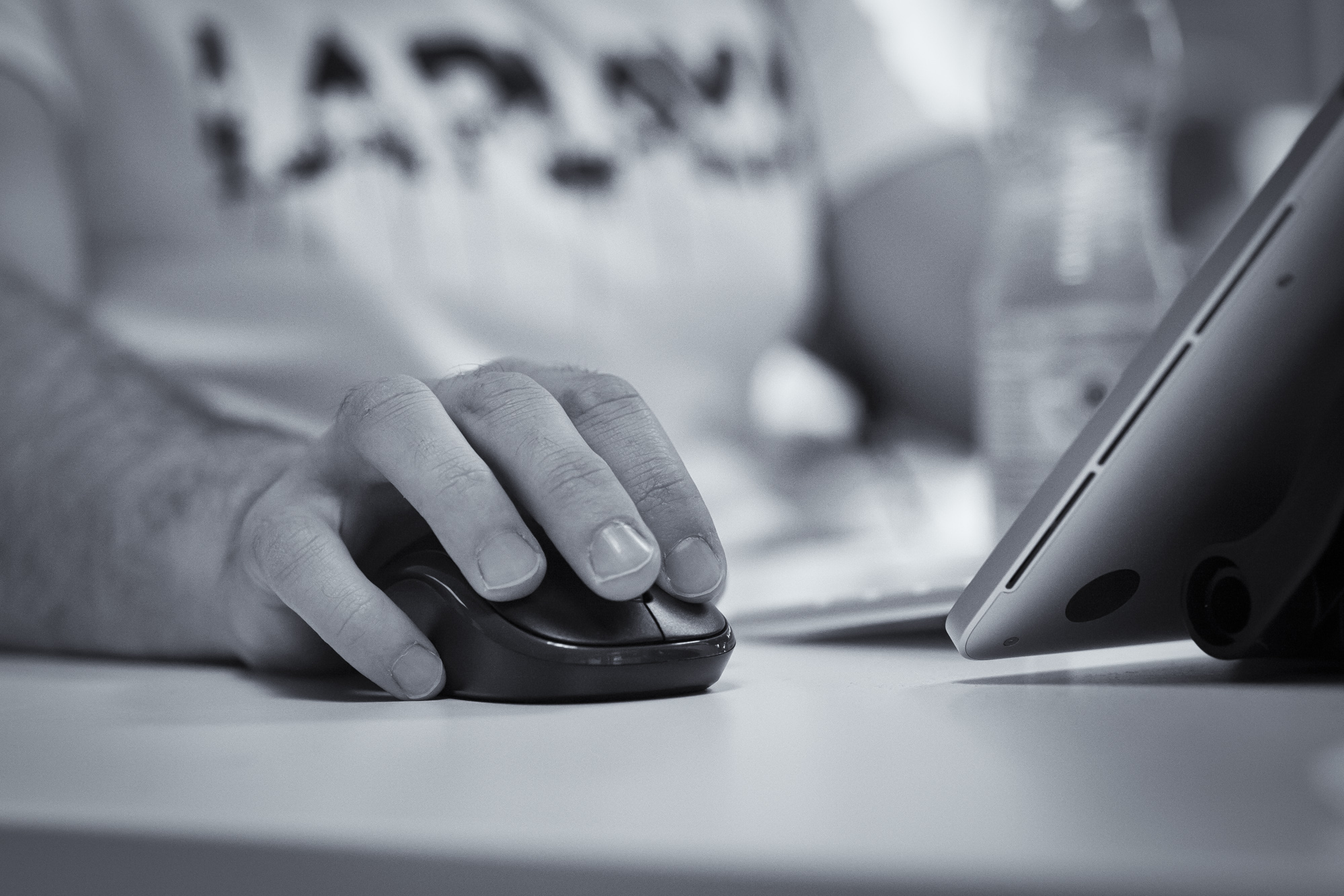 If you are working on an ever-evolving codebase, refactorings are something you’re sure familiar with. Martin Fowler’s Refactoring book is a must-read for any developer. Let’s start with his definition of refactoring:

“Refactoring is the process of changing a software system in such a way that it does not alter the external behavior of the code, yet improves its internal structure.” [1]

The book describes the process of refactoring and spends most of the time explaining how to do the various refactorings. In this post I will talk about the essential WWWW questions:

WHY should we refactor?

WHEN should we refactor?

WHO should be involved in a refactoring?

WHAT should be refactored?

Refactoring is an important technique to improve understandability, maintainability and extensibility, and to foster a good structure of source code. Therefore, new features and requirements can be implemented in a more efficient way with reduced costs and less difficulty.

However, many managers are hesitant to allow time for refactoring because no new features are created in the process of refactoring. The work seems to have no visible output and no visible benefit for the manager.

On the other side, developers may also hesitate because of their fear of introducing new bugs to a stable system. [2]

Solve this problem by:

At the beginning, most code bases are small and well designed. Over time, the size and complexity increases and the code starts to “smell”. There are various types of code smells, which I will cover in more detail in the WHAT? section of this post.

If developers are finding it difficult to maintain the code, the value of the code base becomes a liability. Alternatively, the original developer may regret certain design decisions, and now knows there is a better way. But always bear in mind that existing code, which has been tested thoroughly in a production environment, has a value, regardless of whether it needs refactoring.

If your company is doing a lot of manual regression testing, all this work has to be done again and you are running the risk of introducing new bugs or old, already fixed bugs to the old – bad – code base.

Well-structured code is less error-prone when it comes to extending it, but the real benefits come in the long term. These are:

We are more reluctant to refactor if it proves difficult and may take some time, than when we find it easy to apply refactoring operations. Ideally, however, it is part of a continuing quality improvement process.

Refactoring code while adding new features increases the chance that management will approve, since it will not require an extra phase of testing. But when you have a deadline for a feature, it is probably not the best time to do it. In the worst case you don’t even have time to create a clean design for your new code – then, at least, you shouldn’t forget to come back later and fix the code in question when time allows.

If a developer finds it difficult to understand the code, this is a good starting point to ask questions such as: what is bad? and what could be done better? to create more maintainable, readable and robust code.

Or do you have a recurring task that you could speed up by refactoring from which your whole team could benefit over time? If so, it should definitely be done.

If you are unsure whether now is the right time for a refactoring, just ask yourself the following question: If I pass on doing the refactoring now, how long would it take to do later? [3]

If the answer to this question is “less than a day” and doing it later won’t take you longer than doing it now, then postpone the refactoring and do it later. However, refactor now if the cost of refactoring is less than the cost of not refactoring.

Kent Beck [Fowler, p.60] notes that “refactoring adds to the value of any program that has at least one of the following shortcomings:

Considering all the benefits of refactorings the manager should not only reward new features which have business value, but pay high attention as well to code quality by introducing mandatory code reviews and setting up code standards.

When a developer wants to refactor some badly structured code, his/her manager may oppose any attempt to modify working code based on the if it ain’t broke, don’t fix it philosophy. These concerns must be addressed by both developers and managers. Refactoring that takes only up to a few hours is just part of the job. It should be a part of everyday development discipline.

If refactoring takes several days or longer it’s not refactoring, it’s redesigning. Don’t confuse these two distinct tasks – they have very different costs and risks. If you opt for large-scale refactoring there should be a specific business case. [4]

Code smells in your code base indicate what should be refactored. Here’s a short overview of code smells, grouping them into five general categories:
(For a more detailed explanation have a look at the following resources:  [5], [6], [7])

1. Bloaters – code that has grown so large it cannot be handled effectively anymore

3. Change Preventers – small changes in one class which require many changes in other places and classes

4. Dispensables – a code smell representing something unnecessary; remove it to make the code cleaner and easier to understand

Refactoring is not so hard, so do it whenever necessary.

It is a well-defined process that improves the quality of code which has grown hard to maintain, without throwing away the existing source and starting again.

When code becomes hard to maintain or difficult to understand, small refactoring steps will help. Code smells indicate what should be refactored and offer a very good starting point.

This article first was published on Willhaben.at