VG’s premium digital product, VG+ recently celebrated its fifth anniversary with over 70 000 paying subscribers. VG+ is a five year old publication published by a tabloid newspaper with no history of subscriptions.
VG+ is now the fourth largest newspaper in Norway with ambitions to surpass the 100,000 subscriber milestone in 2016. In a country with a population of just over 5 million people the subscription numbers are starting to be substantial. 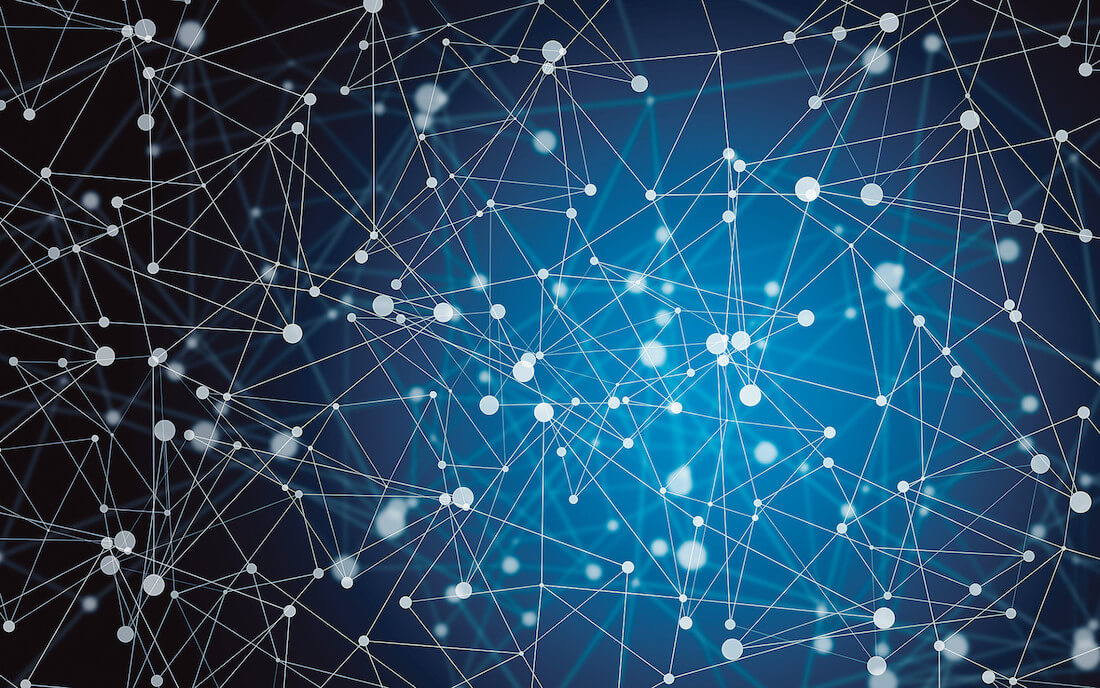 VG+ began as an iPad only product at a time when the iPad was anticipated to save the media industry. “The real game changer didn’t come in 2010 with the iPad but came three years earlier with the launch of the smartphone. We just didn’t realise it then.” Says the chief editor for VG+, Espen Olsen Langfeldt. Today VG+ is more popular on mobile and desktop than on the iPad.

Behind the success of VG+ lies a high functioning cross departmental collaboration between the technology, journalism and commercial departments. At the core of the success is the use of data insight to help drive decisions across all departments.

At VG breaking news is available for free and is ad supported on our popular website www.vg.no. Premium content is also promoted through the same site and is interspersed among free and open content. Data insight helps determine what content we promote taking both the commercial and editorial requirements into consideration.

Live data displayed on dashboards used by the editorial department help determine how long to promote a story, which row on the front page will have the most impact, what stories convert to new subscribers, which stories have high churn and engagement metrics like session length and time spent consuming content.

We have also used insight to determine which of the older stories we can promote again and again. A high converting old story that is not time limited can be promoted multiple times as long as it’s still relevant.

Funnel analysis and A/B testing of features helps to optimise the product and improve the performance of our authentication system and paywall.

Earlier this year VG reorganised the editorial department, the VG+ and VG Helg (weekend magazine publication) departments were merged. We now have dedicated reporters who create quality content for all our paid products; both digital and print. One of the key turning points was in getting journalists who traditionally only published to print to think about how their story will be published digitally from the moment they began planning a new story.

Titillating stories may sell well but often result in high churn. Insight into what content creates engaged loyal customers and what doesn’t work has helped both journalists and editors to define the type of content to create and promote, ultimately strengthening the brand and the quality of the product. The most engaging content tends to be stories that trigger an emotional response in our readers or in some way help them improve their lives.

Our commercial department have published an aggressive series of campaigns, learning from and optimising each campaign to determine what campaign period, price range and sales pitch creates the greatest number of subscribers.

Our latest 24 hour campaign gave users a 50% reduction on their first subscription and resulted in around 4000 new subscribers. Increasing our subscription base by 5% in one day! Many users took full advantage of the 50% offer and payed for a yearly subscription.

The campaign periods are clearly visible on the graph below by the intermittent spike in subscriber numbers, we do experience a low percentage of new subscribers who churn, immediately turning off the auto-renew subscription after taking advantage of a campaign offer. The subscriber base however always continues to grow after an initial period of campaign related churn.

Campaigns have been advertised through banner advertisements on our own site, facebook, programmatic buying, and below each of the pluss articles promoted on our free website. The most effective advertisement position has been through a text link displayed at the top of our free and open website pushing the campaign. 25% of all summer campaign sales were generated through the top strip text link!

Here is a short video from last year to give you an idea of how data insight is being used across departments working with VG+.