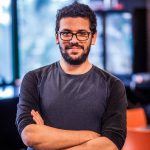 Imagine this: You’re a marketplace website. You rely on content created by users to deliver a quality product to the general public, with minimum intervention from your side. Because at the end, you’re just a connection between the buyer and the seller. Now, how do you deliver the best user experience while relying totally on the goodwill of your publishers? 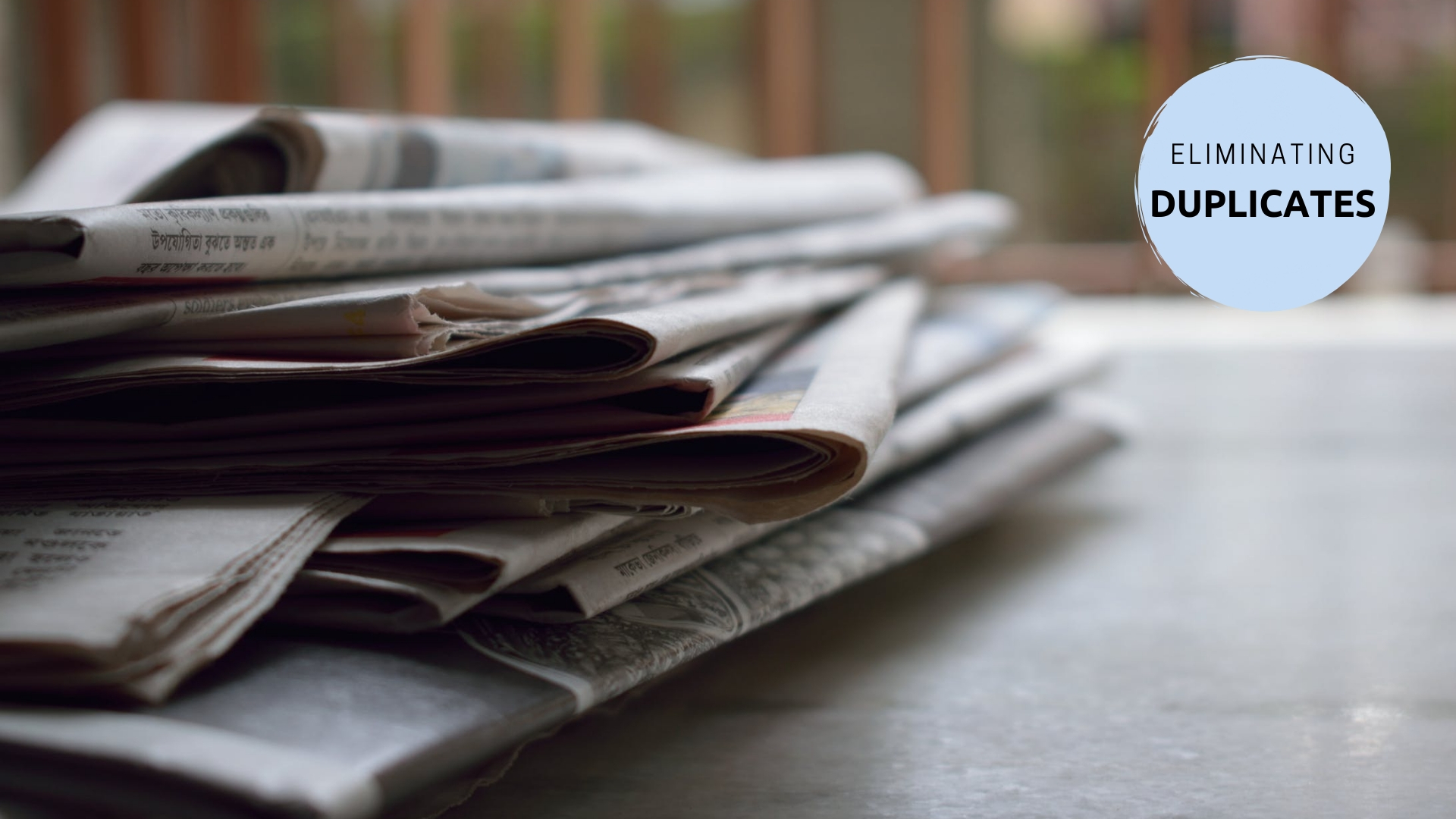 This is a question we ask ourselves every day of the week (the working days at least) at Avito, Morocco’s leading classified ads website, and which also goes well with Schibsted’s mission of “Empowering people in their daily lives.”

One of the main inconveniences for our users is irrelevant ads. We don’t want our user to have to go through countless pages with the same repeated ads just to find what they’re actually looking for. Sometimes, you even give up and the ideal deal was just one page away. Just like when you’re searching for something on Google and you find yourself reaching the dark and moist realm of what lies beyond the second page of Google’s search results.

So what do we do? How can we solve this issue with limited resources?

And then it dawned on us

We sat down for about 10 minutes and the following conversation took place:

So it started, the first version of the Duplicate Detection project.

Dr. Vladimir Levenshtein is considered the father of coding theory in Russia. His contributions are present in many aspects of our everyday lives. One of his most well known creations is the foundation of most of today’s spell checking algorithms: “Levenshtein distance.” This was the key to solving our problem. What a great guy!

How can a spell checker help detect duplicates?

Levenshtein distance is a way to measure the similarity between two strings. It works by calculating the changes necessary to go from a string (A) to a string (B). The greater the distance, the more different the texts are.

We have two strings, the initial text (I) and the final text (F). We’ll refer to the Levenshtein distance function as DT.

The greater the distance, the more different the texts are. This is what we relied on first, to detect when and how duplicate ads are inserted.

In the following graphic, I will illustrate how the first iteration of the Duplicate Detection project was implemented.

Looks pretty basic, but the devil is in the detail. The big box that blatantly states that a check is performed, is where the magic happens (or should have happened …), and it’s in there the Levenshtein distance is being put to use to solve our duplicate issue.

First, an ad is submitted to the ad-insert process, the necessary checks are being performed (Checking for SQL injections, lol). If an ad is deemed “legit”, then it is submitted to the “duplicate detector” process, in which the ad is ran against the database to check if the user is trying to republish the same ad.  The check is done database-wise using a stored procedure that returns a “score.” That score is used to deem the ad “duplicate” or “unique.”

Here is a heavily edited version of the stored procedure that handled it:

Lovely, isn’t it? It was a good solution! I will spare you the details on how it was implemented within the huge system, and jump right into what went wrong.

So basically, to get a similarity score, the algorithm must compare the new data with the user’s existing data. However, there’s a catch …

The solution we came up with was to add a new concept called “User groups.” This is based on an algorithm using “certain” parameters to determine whether or not you are the same user using different accounts or not, and places your account in your according group. We let the groups grow on their own with no moderation of human intervention. This proved to be quite handy.

Fast forward to the implementation of the first duplicate detection project. Things ran smoothly and we revelled in watching the number of duplicates drop. We even built new daring projects on top of the duplicate trap. Little did we know that there was a great danger lurking in the shadows of the Database.

Avito.ma is one of the fastest growing websites in Morocco, which meant that whatever code we wrote in 2014 would probably have to be optimized again in 2015, 2016 etc. This was the trap we fell right into. The User groups logic yielded some great results, but also resulted in one of the most dangerous situations we have ever encountered as a tech team: CONSTANT DATABASE TIMEOUTS.

It started in early 2016. We noticed that database queries were taking a bit more time than usual. We snooped around and realized it was the duplicate check that was taking too long. Some more snooping and we figured out something really scary. The grouping algorithm went WILD, and instead of grouping accounts it started grouping groups of accounts. So instead of adding one single account to a group, it added all the accounts in the same group to a new group. We ended up with groups with up to 500 users and some with more than 30,000 ads per group.

Knowing that the duplicate detection system compares all ad data with stored data and assuming that an ad has about 6 parameters (subject, body, price, address…etc), we could have something like (30000 * 6) comparison operations when inserting a single ad. Multiplying that with the insane amount of ads posted daily, we came out with a crazy number of operations per day, just to ensure the uniqueness of ads. Something had to be done, quickly.

The CTO called for a task force to be assembled after the day the database gave in and decided to timeout all requests. We were literally removed from our desks and put on a different floor to fulfil one task: GET THINGS WORKING AGAIN. Initially we were three people: one super mega devops (AKA the real wonder woman), one insane backend developer (actually insane), and me. We started contemplating different solutions to these multiple issues we were having. How could we propose a magic solution that would get us out of this mess? If only there was a system where we can perform rapid comparison operations, and where all the necessary data could be stored and retrieved immediately – something completely detached from the database.