Google I/O is Google’s annual developer conference held in San Francisco. This year it was a 3 day event that showcased some of Google’s technical advancements and roadmaps for their different platforms, products and open source projects. 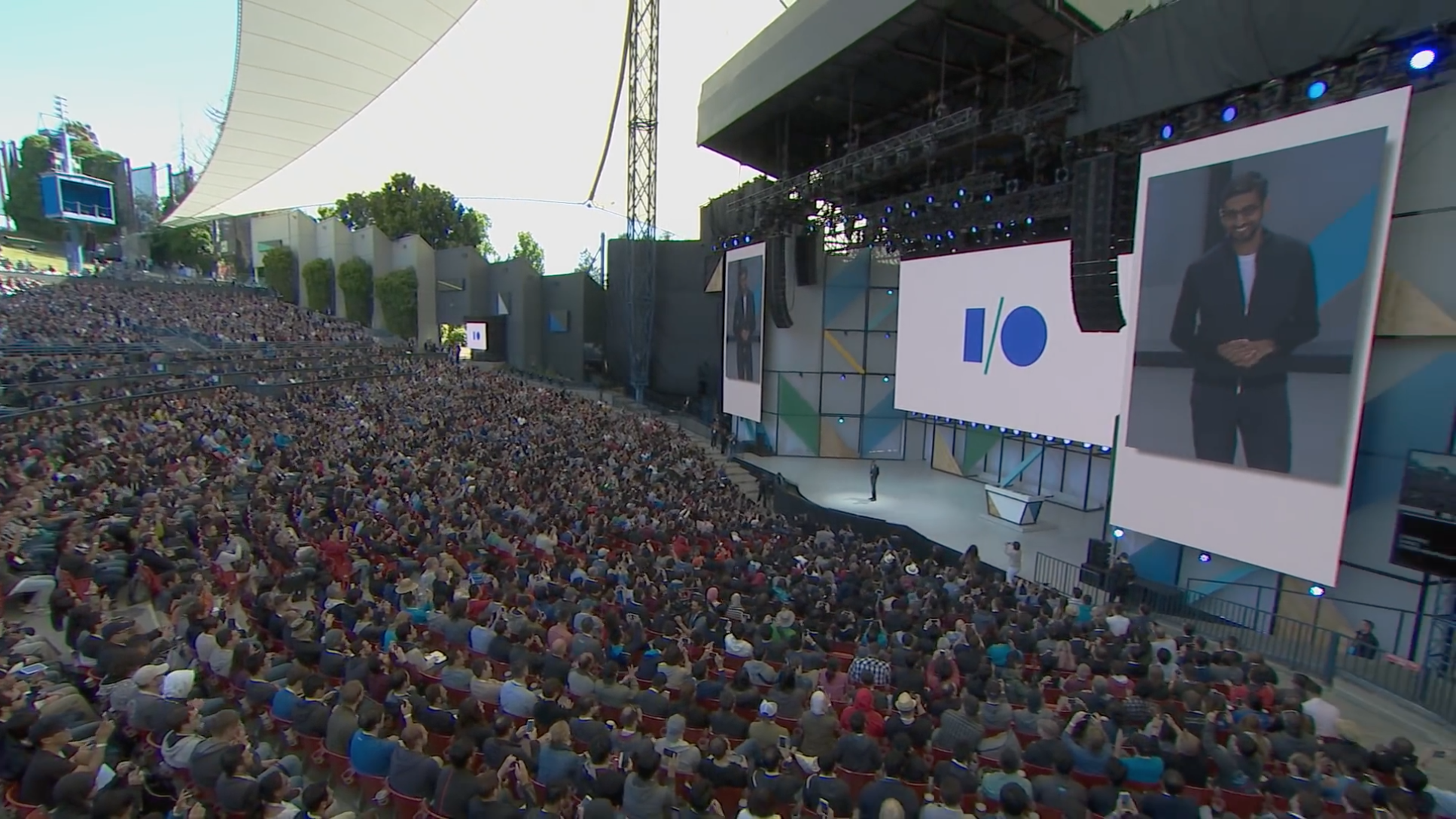 Here are some of the highlights

Android O is Google’s next version of their Android platform. Here are some of the new features that will be available on new phones during the summer

Virtual Reality
Google announced the next version of their Daydream VR headset called Euphrates.The new standalone headset is made specifically for VR and will not require cables, a telephone or PC. Everything is built into the headset. The portability of the device and the fact that the hardware and software is tailored specifically to deliver the ultimate VR experience makes this a convenient and user friendly VR headset. This may help to increase the adoption rate of VR headsets and make hardware more accessible to users. One of the killer features of this new device will be the ability to share what the headset user is seeing on a TV using chromecast.

Augmented/mixed reality
Google have also worked on advancing AR capabilities. New mobile devices supporting Google’s augmented reality computing platform called Tango are being released this year. Devices using Tango use sensors, GPS and machine learning to try and understand the space around them similar to us. One of the examples given at the keynote was using a combination of Google maps and computer vision to offer indoor navigation they are calling a visual positioning service (VPS).

AI/Machine Learning: AI and machine learning advancements were highlighted throughout all of Google’s announcements. Product and platform improvements that supports Google’s shift from a mobile first to ‘AI first’ strategy. Creating services and interfaces that allow humans to interact with computers in more natural and immersive ways. Some of the highlights included

As the tech giants like Google offer smarter and more advanced products and services based on AI and machine learning users will expect the same level of interaction and personalisation from content publishers. Algorithms are now in many instances smarter than humans.

For more information about Googles upcoming plans for 2017 check out the Google developer channel on youtube and the keynote presentation.