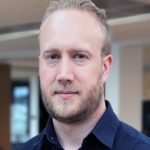 In order for journalism to keep its promise of keeping power in check and enlighten people, it is essential that the products that deliver that journalism keep up with users’ ever-growing expectations. 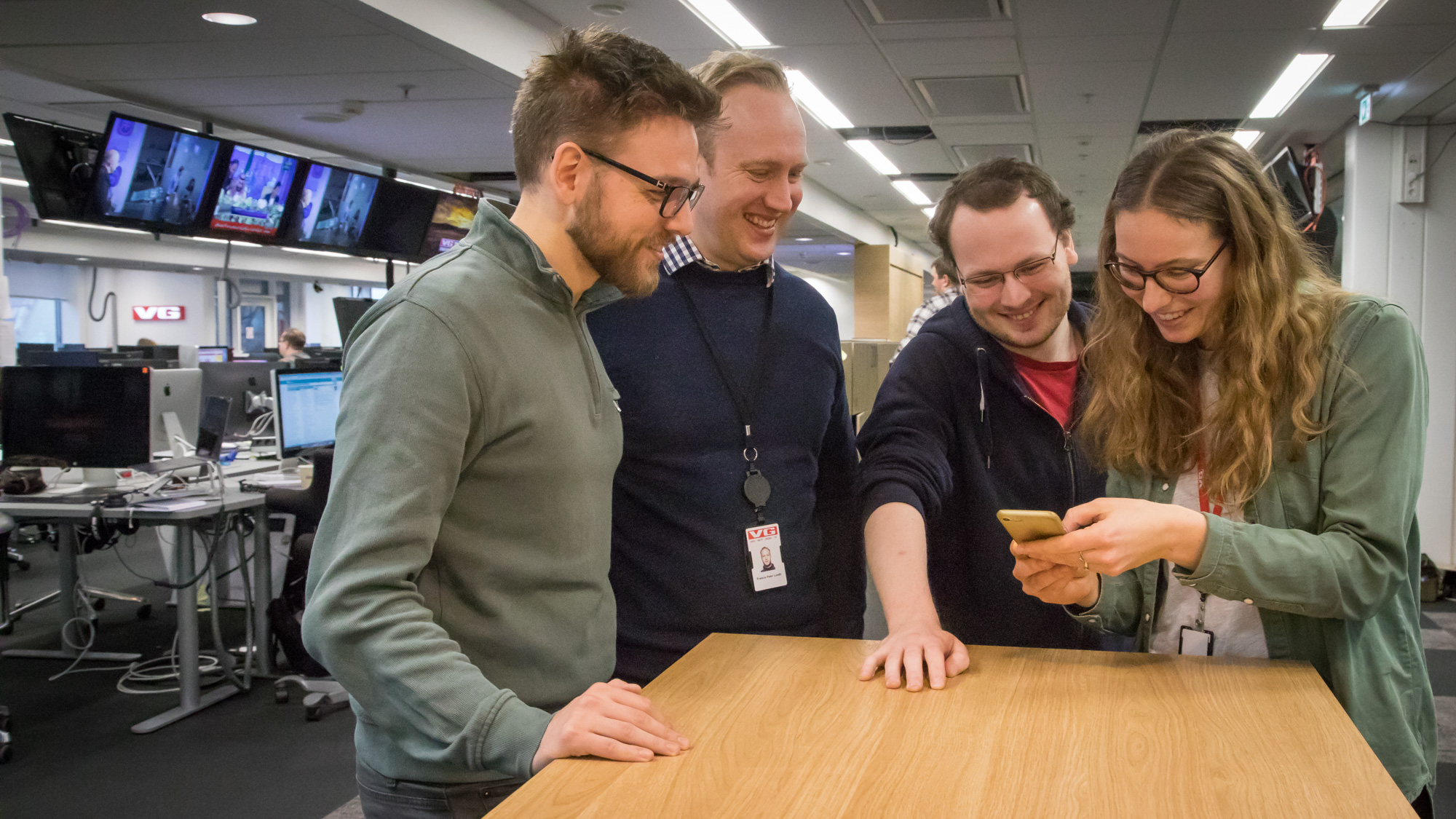 20 years ago I wrote my first article for a national publisher on the only product platform we had: a print newspaper.

At about the same time, news on the internet started to really catch on. Not only did this revolutionize how journalism was consumed by users, but it was also a complete game-changer for publishers as it opened up several new platforms for journalism to live on.

It meant getting websites and apps. It meant content being published minute by minute, not only once every 24 hours.  And it opened up for new thinking and new products, such as live studios and live blogs, not to mention the whole world of online video.

I remember some editors back then thinking that the internet was journalism’s worst nightmare. The web, however, enabled users to check sources themselves, to discover more content and to communicate with the reporters more directly. That, in turn, means more accuracy and transparency (fake news on social media is a whole other story).

The reason for the skepticism of the digital revolution back then was not on behalf of journalism as such but on behalf of the media houses’ business models. After all, we made money from selling newspapers. It was, in other words, never a user problem, it was our problem and we had to adapt and change, not the users. And as is the case with every business: it is never the customers that are the problem when things fail – it is the business.

13 years ago, my journalism career had moved on and I started working as a junior reporter in VG’s online newsroom, which was completely separate from the print newsroom. Back then, the online edition was the pesky little brother that some would see as annoying competition cannibalizing on the one platform that actually brought profit.

We were a tightly knit bunch of reporters and a few developers that kept VG.no up to speed as it experienced tremendous growth. With new technology and products, new platforms for journalism developed.

In 2009 I did undercover work using sound recordings to bust people that offered expensive quack cancer treatment to desperate patients. Telling this complex story would not have been the same had it only been on print. Through sound and video, users were able to see and hear exactly what these people said to desperately sick people, thus making the story much more powerful.

The birth of product management

While that was a great advancement, the world kept getting even more complex. In 2007 the iPhone arrived, and that would be the start of yet another revolution. Now developers had to cater for more devices with different sizes, different value propositions, and different user patterns in addition to all the other complexities and changes that have happened within the area of programming over the past years.

This meant that the product complexity also grew, making control of products a full-time job. This created the need for product managers.

In learning from the mistakes and successes of companies from all around the globe, the area of product management has grown to become an area of expertise in its own right. Concepts such as Scrum, Agile and Kanban have appeared, and are basically just different methods for trying to add some sort of system to all the complexity of software and digital product development.

Regardless of the method one might prefer, product management brings with it one important lesson:

Think of your end-users’ needs first, and what problems you can solve for them before you start building something.

Do not start with a solution based purely on gut feeling, or because you have “always done so”, because if you agree with the notion that things are moving fast now, doing what you always have done will surely mean that you will miss the target.

The huge shift in technology away from the printing press has somewhat changed the power balance between producers and consumers of news. The choices of the latter have grown, and products overlapping in value propositions along with problems they can solve can mean that some users change their primary news source from a media house to a social media platform.

It is probably right to say that we were a little arrogant in the past – we expected users to accept our definition of the truth that we printed in our newspaper once a day. If we faced competition on the product side it would normally only be along the lines of someone swapping the color of the sports section or adding a magazine on certain weekdays.

Needless to say, that has changed, and the product area has become its own battleground where the competition is not only with other media houses but also with other businesses.

Understanding the users is paramount in order to defend good journalism and help make news consumption as easy and painless as possible. That is why user research, data and insights, and a general focus on UX, should be integral to every ambitious media house.

Words like “UX” and “data-driven” can be easy to toss around in speeches and strategy documents, but in order to understand users you actually have to frequently do user research and have a setup for this; and in order to be data-driven you actually need to have, understand and use data to make decisions.

In VG we want to create products that scale and constantly create new arenas for the newsroom. Two recent examples are our new live studio solution, updated 24/7 by reporters, combining all of the latest news with updated video clips and Q & A, and our new feature template that can be used by journalists without any extra development, allowing for feature journalism to thrive.

We constantly do user interviews and iterate on these products, and keep adapting them as we understand more and more what the users love and dislike.

We have made a lot of progress in the 20 years I have been working in journalism and product & tech, but there is still a long way to go. Whereas the change from print to the desktop area was huge, the change from desktop to mobile has been – and still is – arguably just as great. And to make things even more complex, we are already moving towards yet another area with Internet of Things (IoT), 5G, the increased use of Artificial Intelligence (AI) and machine learning and a lot of other technology shifts that will probably change our users’ needs, expectations and our business in some way yet again.

In order for media houses to meet these new challenges in the best way possible, we must understand very clearly what our purpose and mission are, how we best solve our user problems and how we best pick our battles in a world that will only get increasingly complex.

We will, without doubt, see both sides of the coin – both many new opportunities and pitfalls for journalism.