Apple have announced several new features and services that publishers should be aware of. Here are some of the recent changes announced. 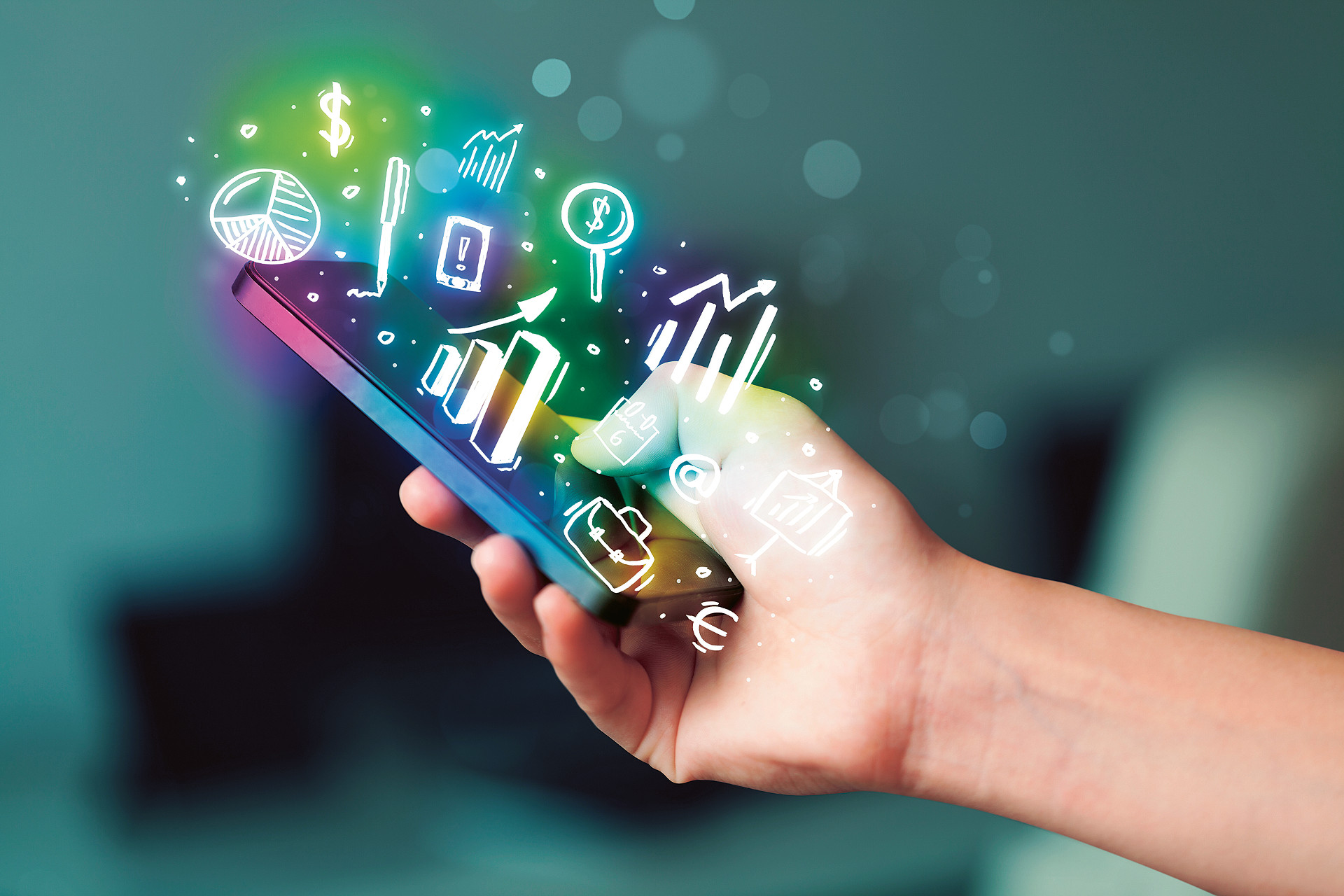 Some of the reasons to ask for the ‘always’ on permission is to deliver services based on the user’s location or for targeted location based ads. For example, some services require the app to always know where the user is to function e.g Google maps, uber or lyft, or a tips services that allow publishers to ask users at a certain location to send the publisher images/videos from that location e.g Aftonbladet tipsa. Beacon related services also rely on ‘always’ knowing the user’s location to function.

From iOS 11, users will be automatically given the 3 choices when prompted to share their location

New App Store
Apple have also announced new changes to the App Store. The changes will hopefully improve app discovery and app previews. Some of the improvements include,

It’s worth looking into the upcoming changes and adapting your App Store content to take advantage of these improvements. The new App Store will be part of the iOS 11 release. (How to make the most of your product page on the all-new App Store.)

Phased app releases
App developers can now release a version of their app in phases. This gives the developers the ability to catch any potential problems early before the majority of users have updated the app. Developers can now choose to release the app over a 7 day period, a percentage of users will get the automatic update each day over a 7 day period. If a developer discovers a problem they can pause the phased release and fix the error before releasing the app to the rest of the users. Check out the WWDC video explaining the feature.

Reply to App Store reviews
The ability to reply to user feedback through iTunes connect has been available for a few months (Version 10.3 in March 2017) . It’s possible to reply to people who have given you feedback through the App Store, your reply will be sent to the user as a push notification and via email. It will also be available for all users to see on the App Store. Apple have also created a new iTunes connect ‘Customer support role’ with access to the review section of iTunes connect.

Ad track blocker added to safari
Apple have added a feature they are calling, ‘intelligent tracking prevention’ to desktop safari. The feature attempts to limit the amount of data advertisers are able to gather about what users have been browsing. The feature blocks sharing of cross site scripting data, keeping a user’s browser history private. “Intelligent Tracking Prevention is a new WebKit feature that reduces cross-site tracking by further limiting cookies and other website data” (Apple adds a tracker blocker to desktop safari)

This follows Google’s announcement to introduce an ad-blocker to chrome. The Chrome feature appears to be more of a ad quality filter rather than a true ad-blocker.

IOS 11 is currently available to developers for testing and as a public beta. It will be available as a standard update around September.