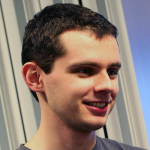 I’ve been using Docker for a year now, developing and deploying both professional and pet projects, and I love it.

In fact, it’s so much better than my previous stack (a mix of Vagrant and Puppet) that I’ve made a video of my top five reasons for loving Docker! 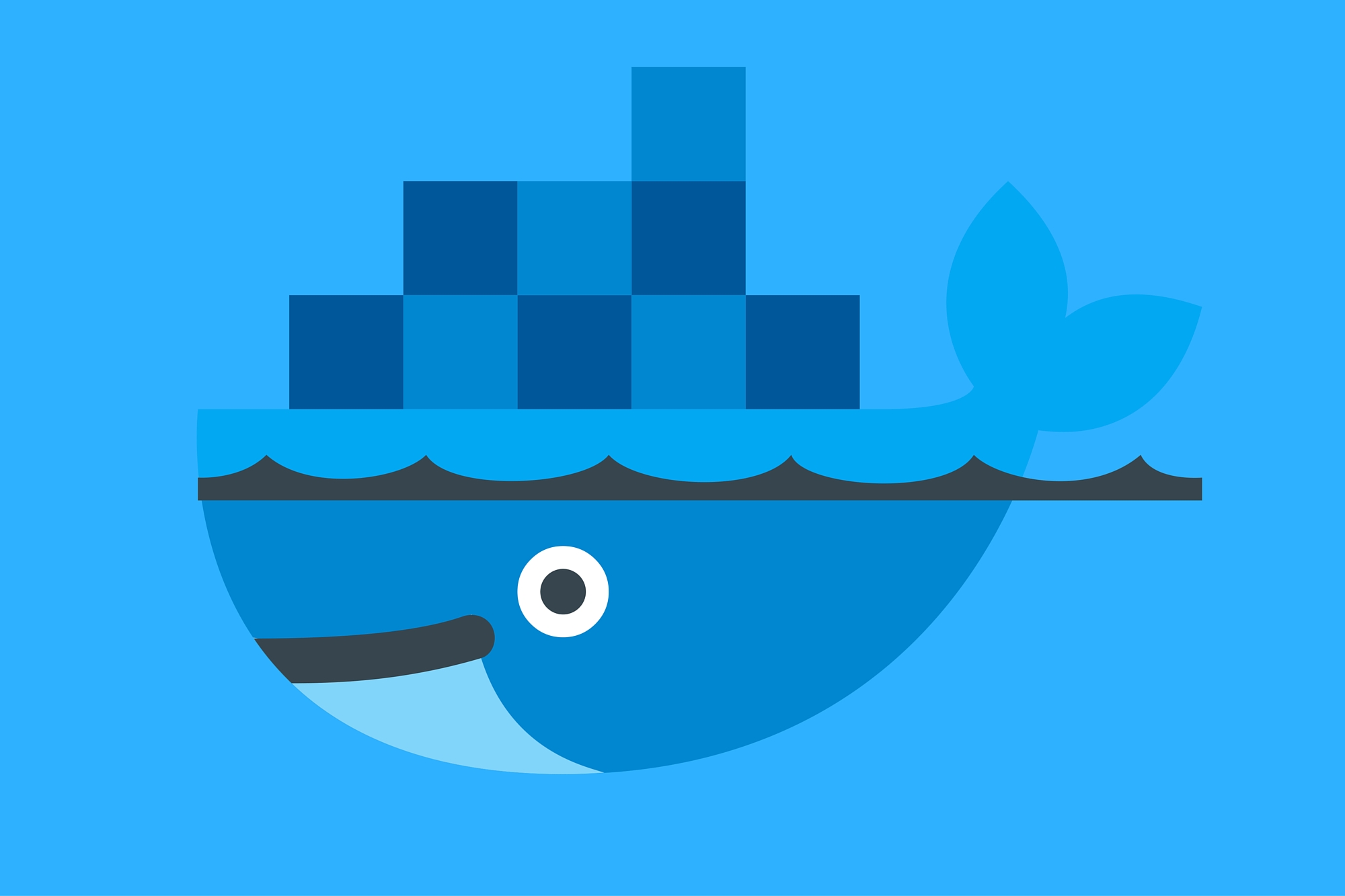 In brief: what makes Docker so good?

If you prefer reading to watching videos, see my blog post about Docker on Medium.