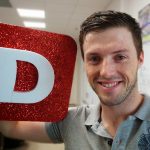 Everyone wants a useful metric for measuring how effective your product is (or at least I do). The lostness metric is just the thing: it can tell you how lost users are when they use your product. 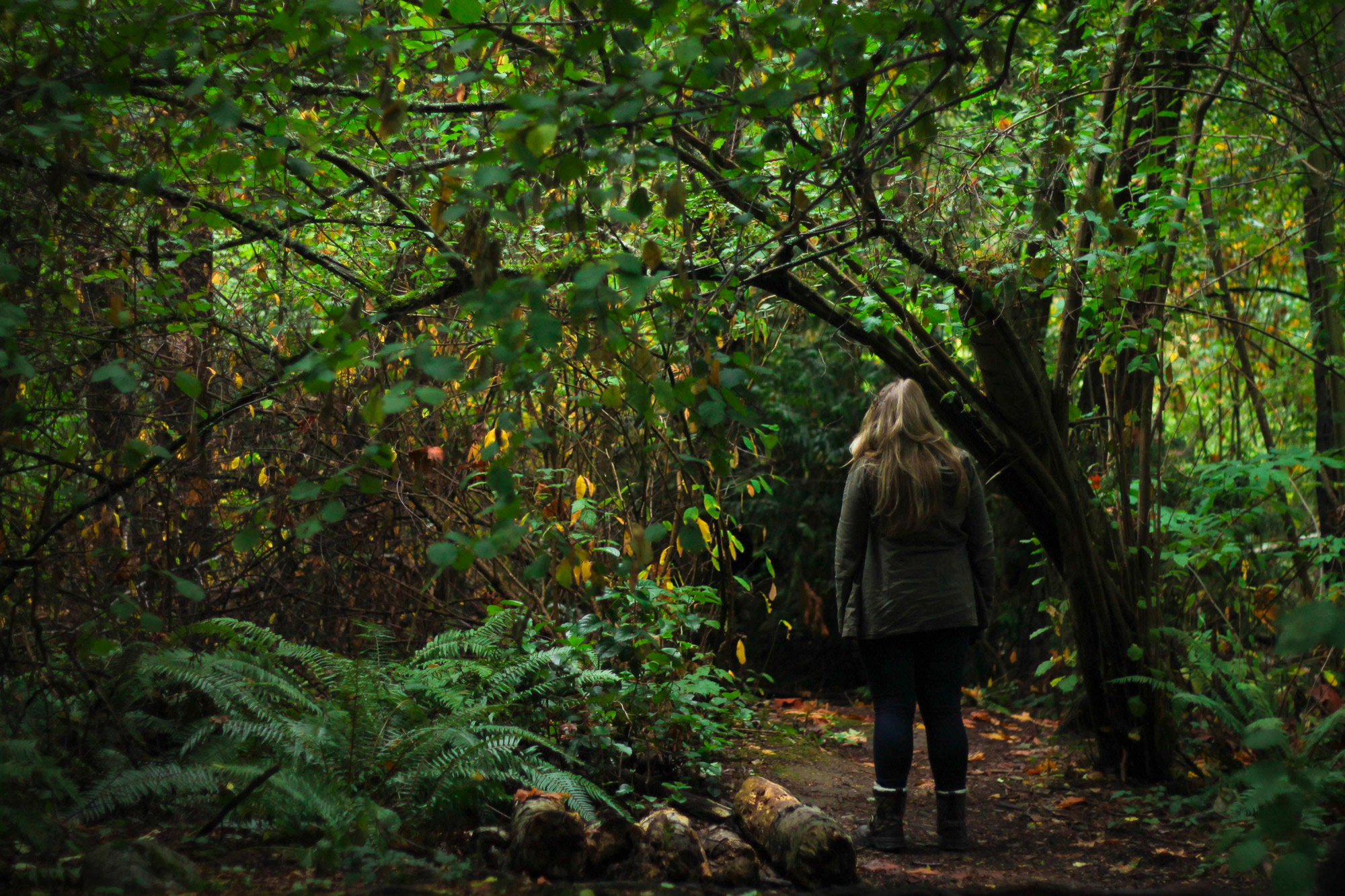 The metric itself is pretty simple as it ranges from zero to one and a high score of lostness means users are having trouble finding what they want. Alternatively, a low score means the opposite, that they are able to find what they want with relative ease. For instance, anything under 0.4 indicates that there are no apparent characteristics of being lost and anything over indicates they’re lost.

The only way you can measure it is when you know what your users are wanting to do. Because of this, it’s unlikely analytical data or logs would help because you don’t know what the users are trying to do.

So the best way to determine it is through usability testing, where you get users to complete a task. Therefore, you know exactly what they’re trying to do and what is the best (quickest) path and how lost they are. It’s based on the Lostness formula.

The best way to understand the formula is an example. For this example, we’re going to pretend that we’re observing a user completing a task in a user test.

Warning: I’m gonna do a shameless plug here; the app I’m gonna use for the test is one of my own. It’s called Craft Beers, you can use it to discover new craft beers and you can download it from the Google Play Store.

In the Craft Beers app, we want our user to pick a beer that interests them and view the website of the company that brews the beer.

This means that R is equal to three in our lostness formula.

In our lostness formula, this would result in S being equal to seven.

So, in our lostness formula, this would result in N being equal to four.

This allows us to calculate the lostness of this user during the task so prepare yourself for some math.

By completing the formula we get a lostness value of 0.50, which indicates that the user in our test struggled to access the brewer’s website.

Therefore we now know that users are struggling, so we could either take some time to see how we could improve the flow/designs so that we can reduce lostness for our users or do nothing at all. ? I highly recommend you don’t do the latter.

Hopefully, the above has shown you that this metric can be useful in measuring how difficult a product or service is.

I wouldn’t have been able to write this post if not for the book “Validating Product Ideas: Through Lean User Research” by Tomer Sharon, it’s a fantastic book with tons of methods on how you can validate product ideas and I would highly recommend it.

This article was first published on Medium