Aggregator apps are changing the way news is discovered, consumed and packaged. The popularity of aggregator apps vary largely from country to country. A quarter of the top 20 apps in the news category on both Googles US Playstore and Apples US Appstore are aggregator apps.

More and more publishers have begun to understand the need to have a presence wherever their readers or potential readers are consuming content. Some have chosen to work together with aggregator apps like Flipboard, Smartnews and Yahoo news digest so as to capitalize on this relatively new distribution channel. 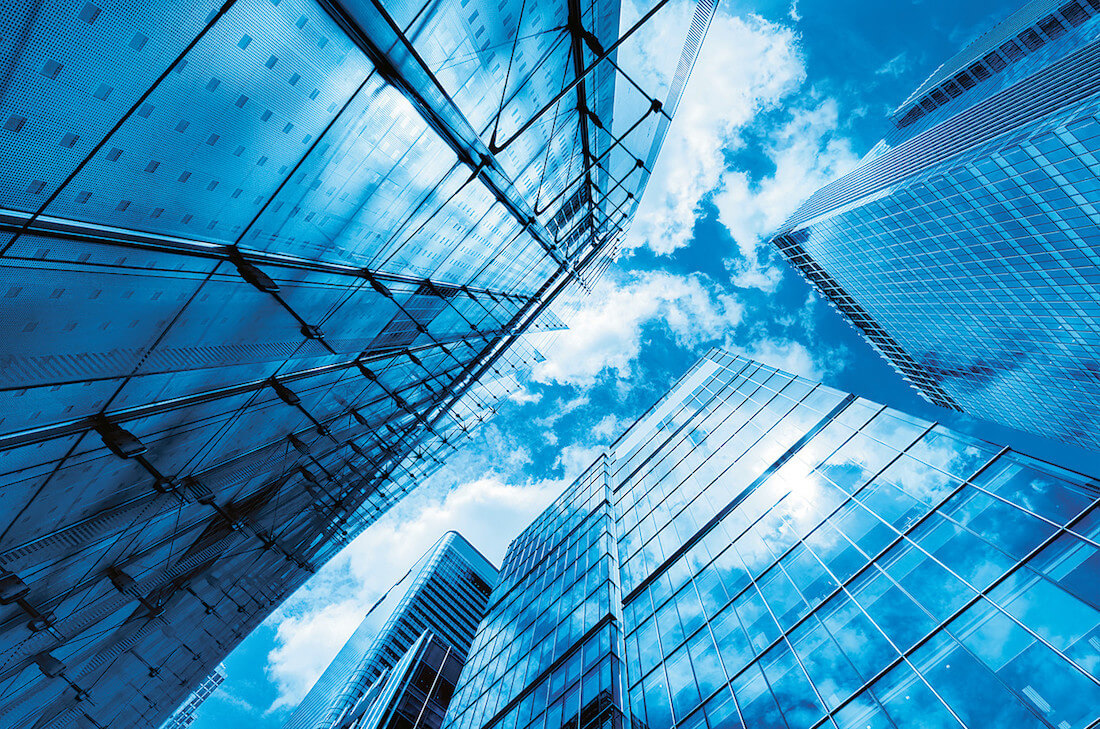 The way publishers are distributing digital content is changing rapidly, the New York Times has reported a dramatic decrease in traffic to their frontage which has largely been attributed to an increase in referrals from social media sites and google searches linking directly to articles. The recent removal of Spanish publishers from the google index has had a substantial affect on traffic to their websites. Aggregator apps, although to a much lesser extent than social media sites have contributed to this trend of users discovering news articles through other sources than the publishers front page.

Why do people use aggregator apps

Why are some publishers skeptical

Launched in 2010, Flipboard has amassed over 100 million active users in just 4 years. Key features include; an intuitive ux tailored to mobile consumption, user curated magazines and 34000 topics users can follow. Its large user base and media partnerships with the likes of the Financial Times, Vanity Fair, New York Times and recently the Wall Street Journal has established it as the leading news aggregator app.

Yahoo News Digest provides a definitive summary of all the important, need-to-know news in a given day. Digests are delivered twice a day through a push notification, once in the morning and once in the evening. The app focuses on delivering ‘just enough news’ with a design that leaves the user with a feeling of being updated on the most important stories of the day without having to scroll through endless articles. All users view the same articles, content is generated through a combination of hand curation and machine learning algorithms.  Articles are formatted in small bite sized chunks of information that they call ‘Atoms’. Allowing the user to quickly get an overview of the top stories. The app is currently free of advertisements.

The app developed and made popular in Japan has recently made its debut in the US Appstore. The SmartNews app focuses on

Access both free and premium curated content, RSS feeds and topic based collections of articles. The app learns from your actions and personalises content accordingly. Content can be downloaded for offline reading. Google play newsstand is preinstalled on many Android devices; with over 1 billion devices and 1.5 million daily activations.
Google Play Newsstand has replaced Google Currents.

Circa breaks up the news into bite sized mobile friendly digestible chunks of news objects than can be reused in new stories covering the same topic. Circa combines machine generated content from multiple sources with manually edited content to generate atomized stories. Readers can follow the stories over time to get updated with content they haven’t received before.

The Facebook app hasn’t been as popular as many people first predicted.

[Web | iPhone] (only available in the US)