My first Virtual Reality (VR) experience was using an early developer edition of Oculus Rift. It was easy to see the potential in the technology, but it was somewhat overshadowed by the overwhelming feeling of motion sickness and the desire to throw up. My second experience was at Websummit in Dublin where I got to try the production ready version of Oculus Rift together with the hand controls. I was blown away by the experience. The problems with motion sickness had all but disappeared, and the immersive experience and quality of content had improved immensely. Hand controls and spatial awareness sensors have helped to improve the perception of reality. 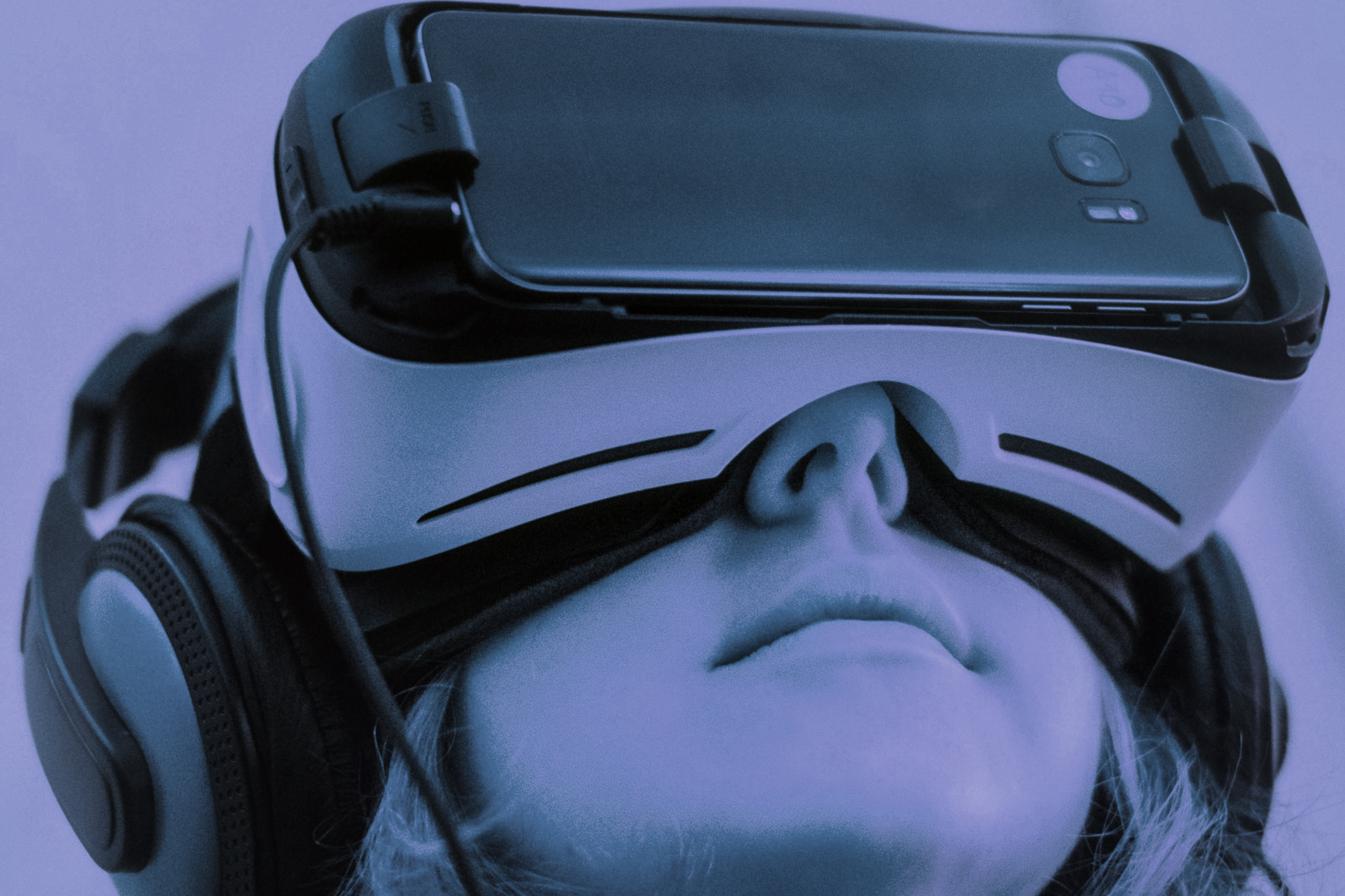 Since then we have acquired our own VR headsets and are like many media companies trying to figure out how to storytell through this new medium. The reality is that the technology is very much in the ‘early adopters’ phase of its lifecycle. Truly immersive VR headsets and the computers needed to power them are currently too expensive for the majority of people, the hardware and software required to create quality content for these devices is also lacking or too expensive. Since these devices are largely stationary and located in your house the barrier for consumption is substantial, you have to be at home, and it takes an effort to put them on and find the content you want to consume. For a pretty comprehensive guide to the hardware and software currently available check out the Guardian’s article, The complete guide to virtual reality – everything you need to get started

These devices will, however, become smaller, cheaper and more portable. The hardware and software required to produce content will improve and be cheaper, faster and easier to make.

The current reality, however, is that media companies entry into this new world starts for the most part with creating 360 video or animations that can be consumed using a mobile in a cheap VR headset or by panning in a browser. The content is accessible from a website and can be consumed in some form by the majority of users.

The challenge is to understand the strengths and weaknesses of this technology and how it can improve a user’s understanding or experience of the content and not be perceived as a gimmick or unnecessary.

Here is a sample of some of the VR and 360 sites and projects out there that might help you to understand this new space. (If on desktop use chrome)

– 360 Google Spotlight Story: Pearl
Set inside their home, a beloved hatchback, Pearl follows a girl and her dad as they crisscross the country chasing their dreams. It’s a story about the gifts we hand down and their power to carry love. And finding grace in the unlikeliest of places.

– Get Barreled in Tahiti with Samsung Gear VR
Now you can surf in Tahiti, with this immersive 360 VR experience.

– Easter rising – voice of a rebel (BBC)
Step into one man’s memories and journey back to a moment that changed Irish History forever: the 1916 Easter Rising. A new VR experience for Oculus Rift, exclusive to BBC Taster.

– Google Earth VR
With Earth VR, you can fly over a city, stand at the edge of a mountain, and even soar into space. Google Earth VR is available on Steam for the HTC Vive.

– BBC 360 Snow leopard
Join the Planet Earth II crew behind the scenes as they try and track down one of the rarest and most elusive big cats – the snow leopard.

– We wait (BBC)
Based on BBC News interviews with migrants. We Wait is a dramatised story transporting you to the heart of the refugee crisis.

– Waves of Grace (Gabo Arora + Chris Milk)
This is the story of Decontee Davis, an Ebola survivor who uses her immunity to care for orphaned children.