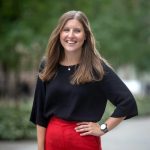 Media businesses looking to serve the interest of diverse societies need to reflect on how we implement new technologies. Artificial Intelligence is no smarter than the data it eats, and it is in our ethical and financial interest to think twice about what we put on its plate! 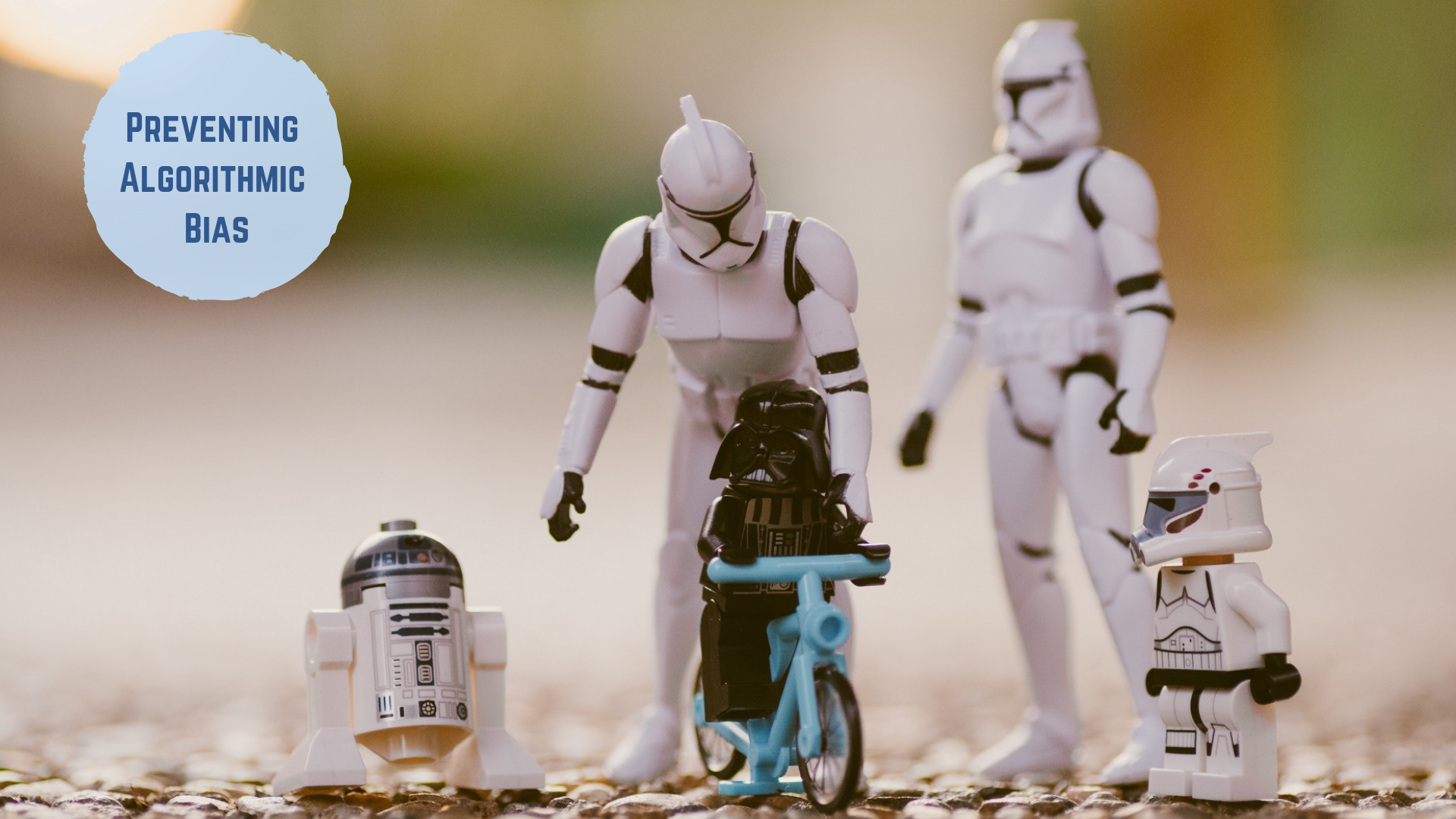 You have probably heard about unconscious bias before. From keeping us out of danger to telling genders apart, our biases kick in automatically to help our brains process billions of information bits. Every second.

Unconscious stereotyping around e.g. appearances, beliefs or nationalities is part of being human, yet the promise of Artificial Intelligence (AI) has awoken hope for a less biased future. Could truly objective information processes be around the corner?

Say bye-bye to your dreams of objective algorithms

AI is an umbrella term which refers to computer systems that reasons and adapts based on algorithms (rules) and data. Many seem to have faith in the neutrality of AI, but algorithmic systems do not live in a vacuum. They are socio-technical creations, built and used by human beings. As we trust AI with more of our lives’ processes — ranging from credit scores to healthcare — awareness of our human impact becomes increasingly important.

Connected to unconscious bias, algorithmic bias occurs when the implicit values of those collecting and employing data slip into computer systems. Or in other words: when we build our human biases into AI.

A translation AI has to be fed with training data in order to learn that one word represents or is connected to another in different languages. That data is not always easy to get hold of — you need large quantities of professionally translated text, which is both expensive and time consuming. Companies therefore often turn to old archives of official documents. These tend to represent gender roles of the past, when e.g. only men worked as doctors and women worked domestically.As the algorithm (“the rules of the AI”) sets out to match the most frequent pronoun with any given word, traditionally male words like ‘doctor’ or ‘professor’ are paired with the pronoun ‘he’ when translated from gender neutral languages.

MIT Media Lab’s Joy Buolamwini showed us how image recognition services mainly work for white people, tech giants are struggling to find diverse talents due to biased recruitment AI:s and corporate chat-bots turn misogynic. The list of algorithmic bias brought to market goes on and on. Can a desperate industry help prevent it?

In a recent interview on the future of media, Stratechery founder Ben Thompson noted that ethical collapses happen in desperation. Is the AI industry desperate? Well, some of it might be. The development of AI is often depicted as a modern arms race between China and the US. While the US has a tradition of technological innovation, the country is now struggling to keep up with Chinese progress.

If data is the new oil, China’s giant online population makes it the owner of the hottest natural resource of the future: human data. As China lacks the privacy restrictions of many western countries, the eastern giant is able to take leaps forward by performing large scale societal experiments with AI.

In the west, we tend to accredit negative development trends in AI to China. But the reality is that American and European companies are running so fast to keep up that we tend to forget about some basic components of service design — as ethics.

Ethics will be a commercial win

“Scandals due to misuse of data, inconsistent or unethical AI, machine bias or immature AI will make the break of customer trust more painful.”

Consumer trust will be essential as data becomes the commodity of the future. Failing to deliver ethical AI may break the precious bonds businesses have with consumers, and as pointed out by Felländer the tolerance level for mistakes will get exponentially lower as AI grows in use.

Ethics will also become a talent acquisition- and retention topic in the future. The next generation to enter the workforce, Generation Z, are being called ‘the Purpose Generation’. Attracting talents will in many cases be a game of (you guessed it!) ethics.

… but we’re not there just yet

While many companies join the call for increased diversity and ethical practices in AI, the tech industry is facing problems. Want numbers? 95% of the global tech workforce is white, 93% of all funds raised by VC-backed tech companies in Europe went to all-male founding teams in 2018, and only 12% of the global AI workforce is female. Remember how algorithmic bias happens? Historical (or present…) data does not always represent the future we wish to achieve.

Niche media products are on the rise and as we fuel our brands through technology we will need parts of our biases to steer the way. The pressing action here is not to eliminate all kinds of bias (they are part of humanity, after all), but to reflect on how the data and algorithms we use may affect our users. Failing to do so can have both ethical and financial costs in the future.

There is no one answer on how to prevent algorithmic bias, but we need a dialogue within and among media businesses. Please reach out should you and your team be interested in furthering the discussion!

This article was first published on Medium