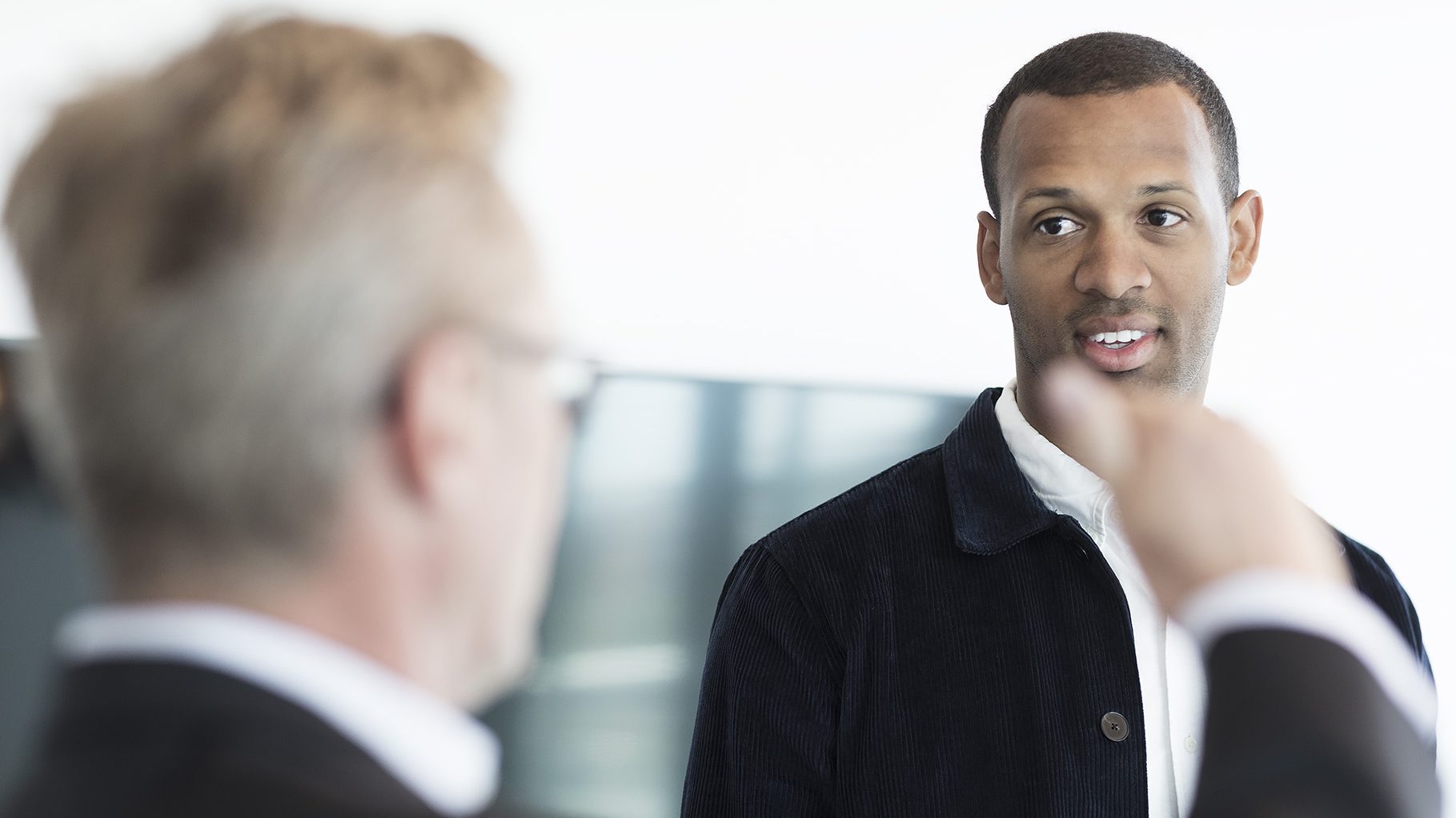 The strategy and vision which Schibsted’s Board of Directors has agreed on means the Group’s operations must adapt quickly and be highly developed.

Schibsted’s capital structure must be sufficiently robust to maintain the desired freedom of action and to be able to exploit growth opportunities based on strict assessments relating to our allocation of capital. Schibsted will place emphasis on paying a stable to increasing dividend amount over time. In years of economic slowdown or for other reasons weaker cash flows, the company may reduce or decide not to pay dividend. Schibsted is exposed to economic cycles as well as structural changes, and the capital structure should also be strong enough to secure financial flexibility during recession periods, which is one of the worst-case scenarios taken into account in our modelling.

The Board of Schibsted ASA has resolved to initiate a buyback of up to 2% of outstanding Company shares during 2019.

The purpose of the buybacks is to adjust capital structure and as well to increase the number of treasury shares available for use in connection with settlement in the Company’s share based long-term incentive schemes, as well as the Employee Share Saving Plan, and as settlement in acquisitions.

The execution of any repurchases will depend on market conditions. The Board may resolve to terminate the buyback program before the threshold set out above is reached.

It will be considered whether to cancel some of the shares after purchase to permanently adjust capital structure.