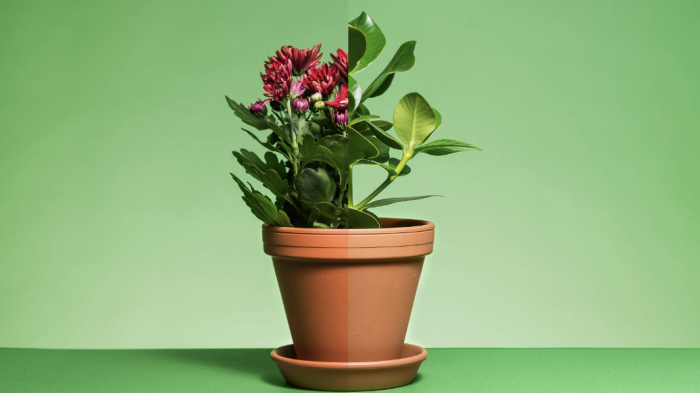 Secondhand trade is part of the concept  Circular Economy. The concept, which is built on reduce, reuse, repair and recycle, has no founder or date of origin. But it has gained momentum since the late 1970s, led by academics, thought-leaders, NGOs and businesses. The biggest driving force, however, is Mother Nature and how she reacts to the fact that an increasing population is draining her.

And in this Schibsted plays a role. With 22 marketplaces for secondhand trade all around the world and approximately 200 million users globally, we empower consumers in their daily lives to act more environmentally friendly. Secondhand trade is an important contribution to sustainability as it avoids exploitation of natural resources, reduces waste and emissions.

The global population will reach close to nine billion by 2030 and is expected to reach eleven billion by 2100. We all consume natural resources as if we had 1.7 planets. As we’re running out of resources the logic of circular economy is indisputable. It aims to keep products, ­components, and materials at their highest utility and value at all times so that waste is minimized and natural resources will be used more efficiently.

“The circular economy can support businesses”

Translating the rate in which we consume the world into a personal level means basically that you and I need to halve our consumption or start to consume with twice the intelligence… It’s either that or facing the consequences that already are upon us such as water scarcity, air pollution and natural disasters where nine out of ten are climate-related.

This is nothing new. We’ve been warned for decades about the effects of our unsustainable lifestyles. But it is not until now that new intelligent ways of consuming are emerging at high speed, primarily thanks to technical and digital innovations. 3D printing revolutionizes manufacturing by reducing waste and emissions. Blockchains enable more efficient ways of pricing and selling, clean power and machine­2machine systems can monitor, control and optimize lights, heating and cooling of buildings – just to name a few.

Some people urge business to support a circular economy, but when you think about it – it’s really the other way around. The circular economy can support businesses as we’re moving towards what many predict as an unstable global market with limited access to water and energy, scarce agricultural and mineral inputs resulting in increased prices, surcharges and taxes on emissions and waste.

Going from a linear economy to a circular one is of high interest, not only among companies, but also among nations such as Finland, Scotland and Japan which are in the forefront of the sustainable road­map. Sweden is another country which is early and active. The government has recently set up an inquiry to analyze and propose policy instruments to promote increased utilization and re-use of products in order to prevent waste and to overcome barriers in the transition to a circular economy. Some of the suggestions ahead are increased access to car pools, tax deductions for rental goods, secondhand goods and repairs and increased legal rights within secondhand trade and sharing.

And the timing is right. More and more customers are becoming environmentally aware. Reports from different countries indicate that consumers prefer sustainable brands. For instance, a survey from Blocket in Sweden shows that four out of ten Swedes choose brands that actively contribute to a sustainable society. Many actors see business opportunities in the fact that the customers are waiting for corporations to enable circular consumption. According to Sustainable Brand Insight 33 percent of the Swedish population expect companies to make it easier for consumers to buy secondhand, rent and borrow things from each other.