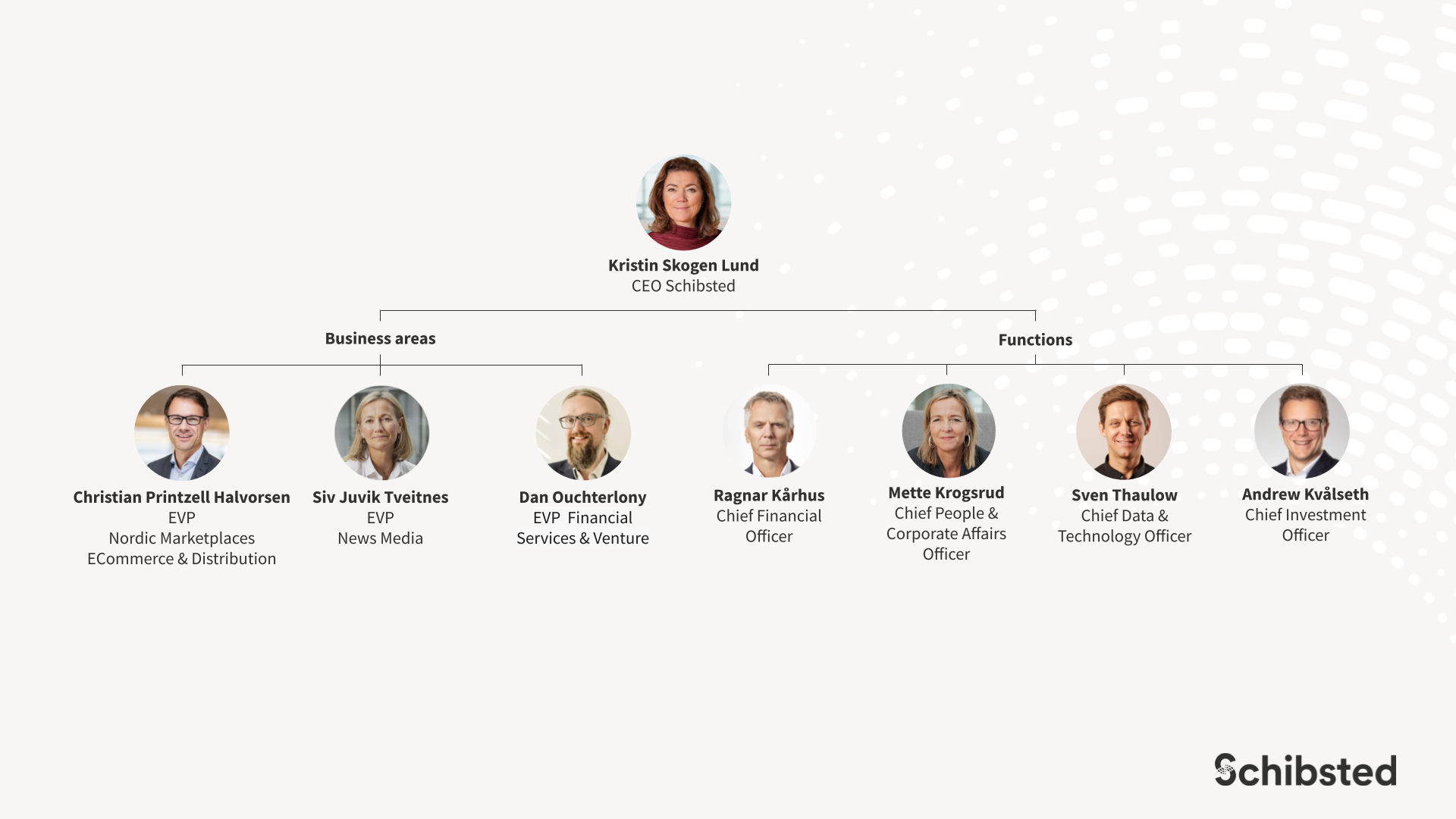 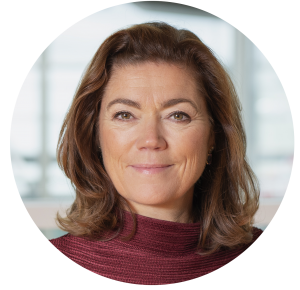 
Kristin Skogen Lund, born in 1966, is the CEO of Schibsted. She was previously Director-General of the Confederation of Norwegian Enterprise, EVP at Telenor, CEO of several Schibsted brands, and held positions at the Coca-Cola Company, Unilever and the Norwegian Embassy in Madrid. Further, Kristin has served as president of the Confederation of Norwegian Enterprise and as a member of the boards of Ericsson and Orkla, among others. She’s also been a member of the Global Commission on the Economy and Climate and the ILO Global Commission on the Future of Work. She is the Chairman of the Oslo Philharmonic Orchestra and the President of the European Tech Alliance. She holds an MBA from INSEAD and a bachelor’s degree from the University of Oregon. 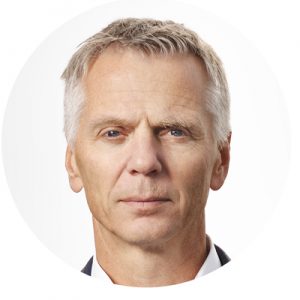 Ragnar Kårhus, born in 1963, was appointed Chief Financial Officer of Schibsted ASA on 1 September 2019. He comes from the position of CEO in Telenor Broadcast. Ragnar has broad experience from various positions in Telenor such as deputy CEO of the Nordic region, CEO of Telenor Norway and CFO in several Telenor companies. He holds a master of Business Administration from BI, the Norwegian School of Management. 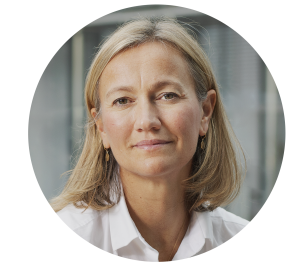 
Siv Juvik Tveitnes, born in 1974, was appointed EVP, News Media on 1 January 2019. She comes from the position of COO Schibsted Media. She is also chairman of the Board of Directors of Aftonbladet and Svenska Dagbladet. Previous positions include CEO Bergens Tidende and Stavanger Aftonblad, finance and staff director at Bergens Tidende, project director at Media Norge, business developer at Bergens Tidende AS and managing consultant at Bekk Consulting AS. She has been a board member of Sparebank 1 SR-Bank. Siv holds a master of Science, Business Administration and Management from the University of Bath and a bachelor’s degree in Social Sciences from the University of Bergen. 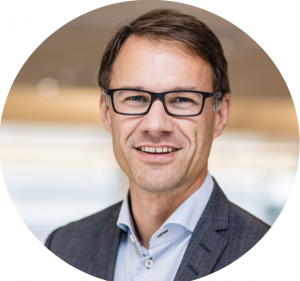 
Christian Printzell Halvorsen, born in 1974, was appointed EVP Nordic Marketplaces and CEO of FINN.no on 11 October 2019. Christian comes from the position of CEO of Cxense, a global tech company. Prior to that, he spent ten years in senior roles in both Schibsted and FINN.no, as CEO of FINN.no and SVP Product, Schibsted Marketplaces based in Barcelona. He holds a master’s degree in Computer Science and Information Systems from NTNU. 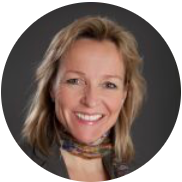 Mette Krogsrud, born in 1968, was appointed Chief People & Corporate Affairs Officer in April 2019. She came from the position of Managing Director of Korn Ferry Norway. Mette has held various roles as CHRO, investment director and finance director across various companies (Elopak, Ard Group, SATS).  She operated as Head of Talent and VP of Organisational Development in Schibsted ASA during 2005-2011. Mette holds a master’s degree in finance from the Norwegian School of Economics and Business Administration in Bergen, Norway (NHH) and an MSc in Organizational Change from Ashridge Business School, UK. 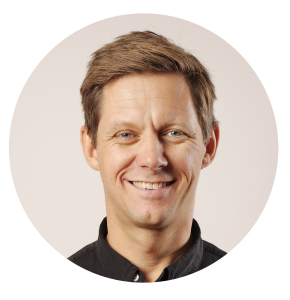 Sven Størmer Thaulow, born in 1972, was appointed Chief Data & Technology Officer in March 2019. He comes from the position of Managing Director of Cisco Norway and is an experienced leader in the telecommunications and IT industry. He has previously worked in Telenor as COO of Telenor Digital, SVP in Telenor Group, CEO of Telenor Comoyo and Director of New Business Areas in Telenor Norway amongst other positions. Sven has an MSC (siv.ing) in Industrial Economics and Technology Management from NTNU in Trondheim, Norway, with computer science as a technical specialisation. Sven has also studied statistics, media and communication. 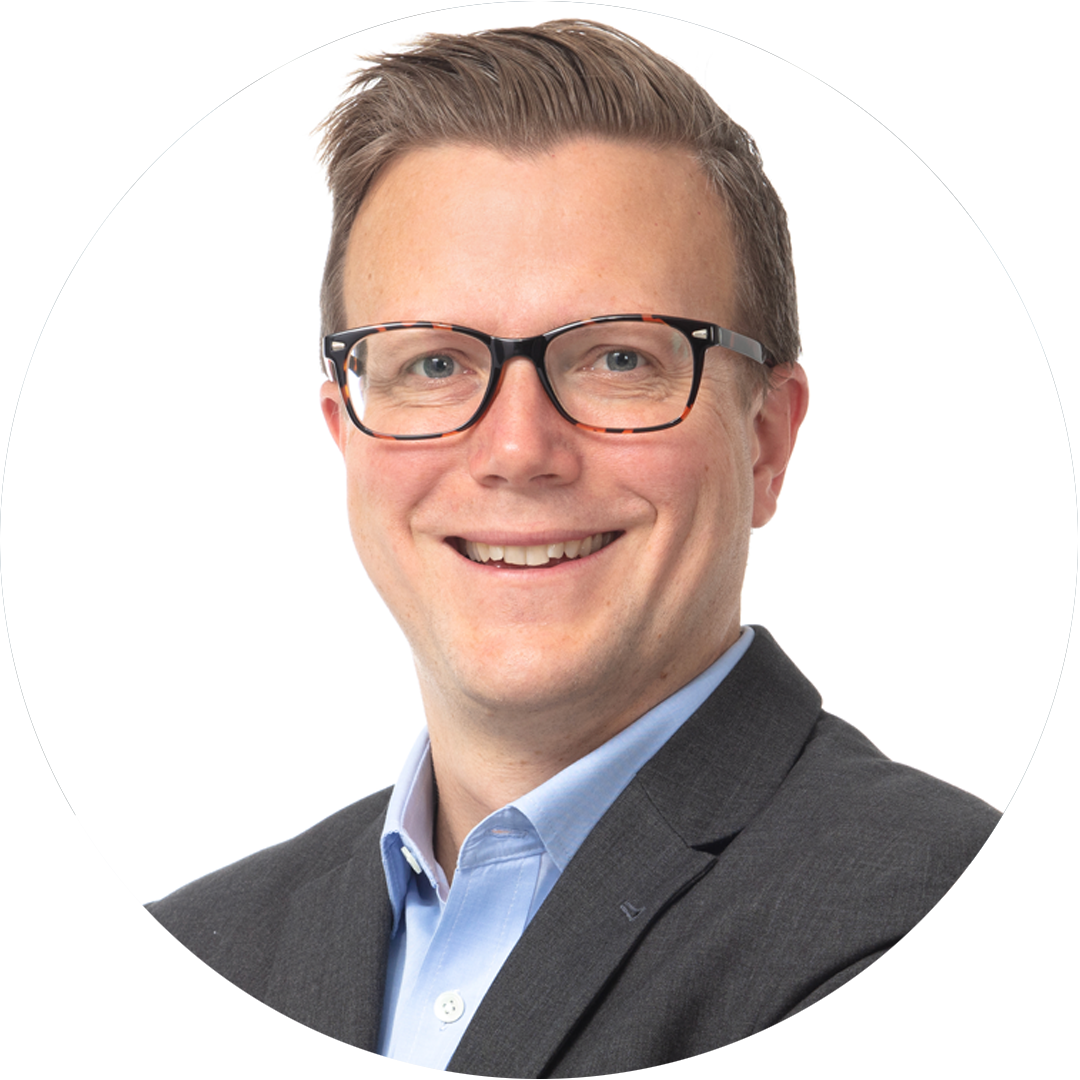 Andrew Kvålseth, born in 1979, was appointed Chief Investment Officer in August 2021. He comes from the position of Group Chief Commercial Officer in Ooredoo, the Qatar based global telecom and media company. Andrew has more than 20 years of leadership experience across a range of investment, digital and commercial leadership roles in companies such as Telenor, Bain & Company Inc and Capgemini. He also has a broad international perspective having lived and worked across the US, Europe, Middle East and Asia. Andrew holds an M.B.A. with distinction from the University of Oxford.

Dan Ouchterlony, born in 1975, was appointed EVP, Financial Services & Ventures on 1 July 2021. He comes from the position of SVP Financial Services and has been part of the venture investment team since 2010. Dan Ouchterlony was VP of strategy and business development for Schibsted ASA between 2006 and 2010 and from 2001 to 2006 he worked for McKinsey & Company serving software, high tech and media clients. He serves on the Board of Directors for several regulated fintech companies, such as Lendo and Hypoteket. He holds a master’s degree in Industrial Engineering and Management from KTH Royal Institute of Technology, Sweden.