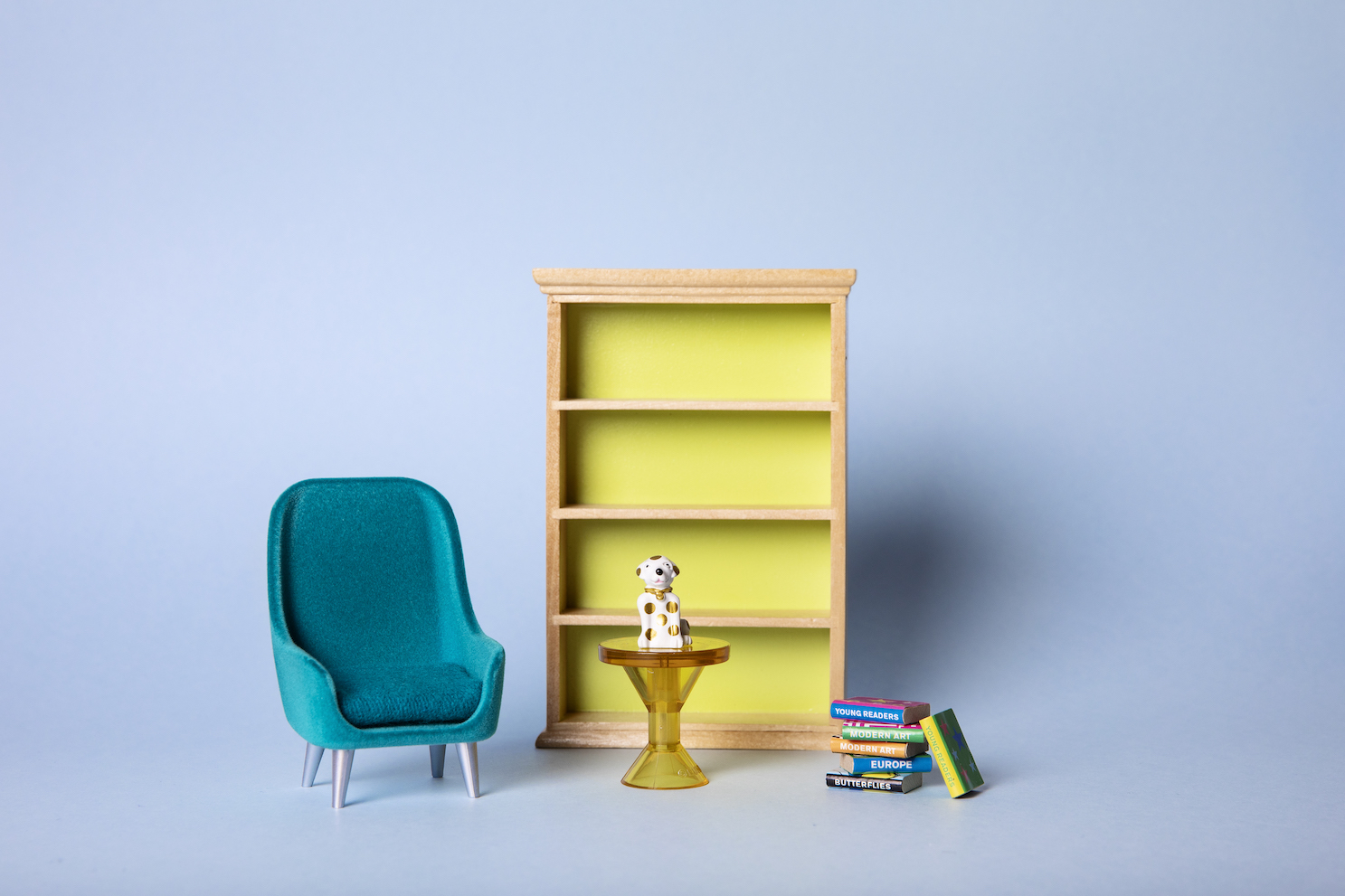 A digitized bullet board changed our shopping habits for ever – and started a movement for a more sustainable society. Today Blocket has five million visits every week and sister sites all over the world.

1996. Henrik Nordström, born and raised in the small town of Fjälkinge, Skåne, stands in front of the bulletin board in the local ICA grocery store. He finds himself drawn to the small notes pinned up on the board. This is where people from all over town try to advertise things they no longer use. They write a description on a piece of paper, rip it off and pin it up on the bulletin board and hope for by-passers to see it. But this is a rather tedious process, in fact unnecessarily so. This is where Henrik is hit by an idea – the bulletin board should be digitized!

But the road between the physical and the digital world was longer in those days. This was two years before Google’s search engine was developed, Ebay had just launched in a small scale the year before. The Swedish government was about to be digitized and Facebook wasn’t even thought of. The few people who used Internet at the time connected via modem and broadband was not invented yet. Html, the language used to construct websites, was only a few years old and many thought Internet was just a passing trend. But some people believed in the new technology, and that it was going to do great things and change lives. Henrik Nordström was one of those.Quickly after getting the idea of a digitized bulletin board Henrik started coding and only a few weeks later he launched the first version of Blocket.se. The services was solely aimed for people in the Skåne area. The layout of the site was striped to look like the inside of a notebook.

Blocket’s concept is spread all over the world

At the end of 1997 Blocket was being used by Swedes all around the country. Six years later, 2003, Schibsted acquired the company.
Since then, Blocket has grown immensely. At the year of its launch there were two employees and a revenue of 34 million kronor. By 2018 revenues had increased to 988 million and almost 250 employees. Different versions of Blocket are now available in a lot of countries and 8 out of 10 Swedes has bought or sold something at Blocket in Sweden. Amongst families with children, more than 90 percent has used Blocket. On an average week there are five million visitors on site.

Basically every Swede knows about Blocket (98 percent) and few Swedish sites have a bigger impact. On an average day you can browse through 600 000 ads. 10 percent of these ads are marked sold within an hour, 25 percent within a day and 60 percent within a week. The combined worth of all things for sale at Blocket during 2018 was 714 million kronor which corresponds to about 15 percent of Sweden’s GDP. Progress has been fast. Blocket has grown and the interest for secondhand trade has increased rapidly.

Blocket was pioneering at its time and has made imprints on several countries, but is more important now than ever before. We need to adapt to a more sustainable culture of consumption. What Henrik Nordström founded was not only a marketplace on the Internet, it was something bigger.
Above all, it is the financial incentives that has pushed the Swedes to buy and sell secondhand, but lately there is a new factor that has grown in importance – the environment. A survey by Ipsos in 2009 showed that 24 percent of all Swedes think that one of the reasons to buy and sell used things is to be environmentally friendly. Five years later that number had increased to 42 percent. More than every other participant also said that their interest to buy secondhand had increased the last three years. Two out of three Swedes state that they sell things they don’t use mostly because they want them to be recycled. These are clear signs of people wanting to distance themselves from overconsumption.

“More and more people are discovering how easy it is to buy and sell used objects and more and more people see the value in buying things that are recycled and that lasts over a long period of time,” says Pernilla Nissler, CEO at Blocket.
One factor that has been pushing the secondhand trend is the fact that climate change and the issues that follows have shown that the current economic culture, in which we constantly buy and produce new things, is unsustainable. Therefore circular economy has gained ground. The idea behind is to use resources in the best possible way, instead of wasting them.
“We have grown accustomed to buying new things. Take Christmas shopping for example, where our consumption hits new records every year. We must change our habits and the way we look at secondhand trade and ownership. Instead of being the final destination for our things we must start viewing ourselves as part of a cycle,” says Pernilla Nissler.
Hopefully this green trend will become even stronger within future generations. The Swedes’ engagement in secondhand trade has already shown results. Every year, we prevent 0.8 million tonnes of GHG emissions because of second-hand trading via Blocket. That effect is as if all the traffic in Stockholm would be at a standstill for a year.

Blocket as a company does its utmost to be environmentally aware and to put the climate first. This involves environment policies, climate compensation and establishing demands towards suppliers, but also a consistency when developing new services. This fall Blocket will launch a new site to get the already many customers to continue to buy and sell used, but also to get new customers to discover the benefits of recycling.
“It has been a lot of hard work. Our 250 employees never stop improving our product, working every day to make the secondhand trade as easy, effective and safe as possible, so that more people can discover the benefits of recycling. It has been an amazing ride for Blocket, and we have only just begun”, says Pernilla Nissler.

23 – that is how many years Blocket has existed, founded in 1996.
5 millions – the amount of weekly visitors.
98 – the percentage of the Swedish population that knows of Blocket.
1/4 of everything that is advertised on Blocket is sold within a day.
250 – employees at Blocket.
714 billion kronor – the total worth of alla ads on Blocket during 2018.
0,8 million – the amount of GHG emissions Sweden prevents by shopping second-hand at Blocket.