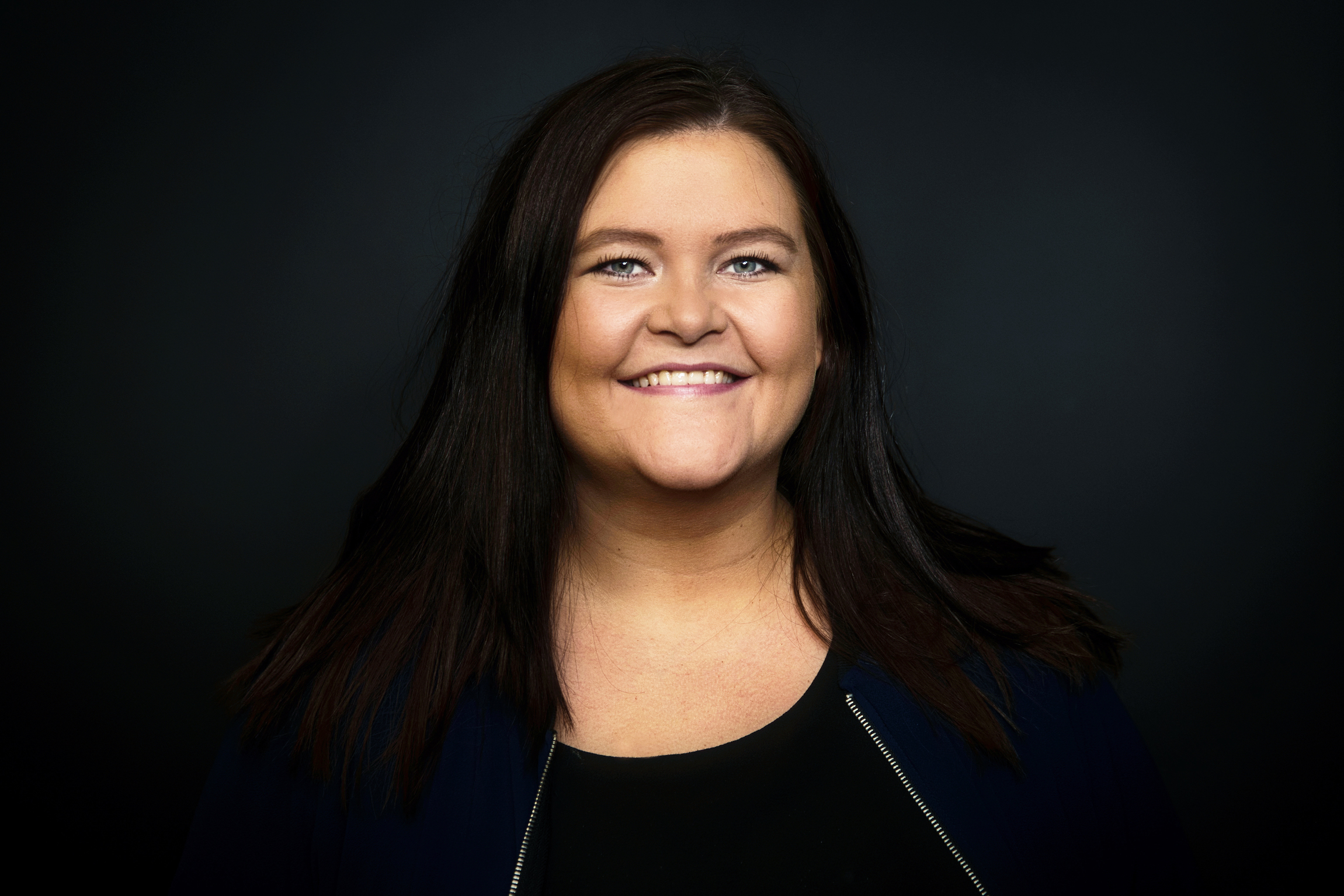 Camilla Brække is bringing Verdens Gang out in the public space, working with voice and visuals.

What if you could get news from VG on screens in the subway or in the bus stand? Camilla Brække is head of a project for sound and visuals that’s looking into how to make VG more present in the public space. But it all started indoors.
“We were eager to provide news for Google Home Assistant, but soon realized that the audience is still very small in Norway. That’s when we changed focus and started working on a product that works on several platforms,” says Camilla.

Basically, her team is making daily video news broadcasts in a simple format that can be produced by just one person. There’s a camera at the VG news desk and a VJ can just start recording at any time.
The content has also changed as the project has moved forward. In the beginning they focused a lot on always being first to report, but then ended up with a lot of text on still pictures. Now they’re trying to simplify angles and messages to adapt to the format and the concept.
“We have a new type of infographic that is much more to the point. If we want to catch people’s attention out in the city, we need to be very direct,” Camilla explains.

At the moment the team is trying out the product on VG’s start page and soon it will be on Snapchat. But the overall goal is to move out into the city. When becoming more and more digital, newspapers like VG have lost presence outdoors, losing attention for their brands. This could now be about to change, with VG’s news displayed at train stations, airports and out in the city.
Camilla has enjoyed how the project has developed – from starting out with this one idea of content for Google Home to becoming something completely different and larger. “It is also very fun to focus on the visuals – and not least to be allowed to be a bit playful.”