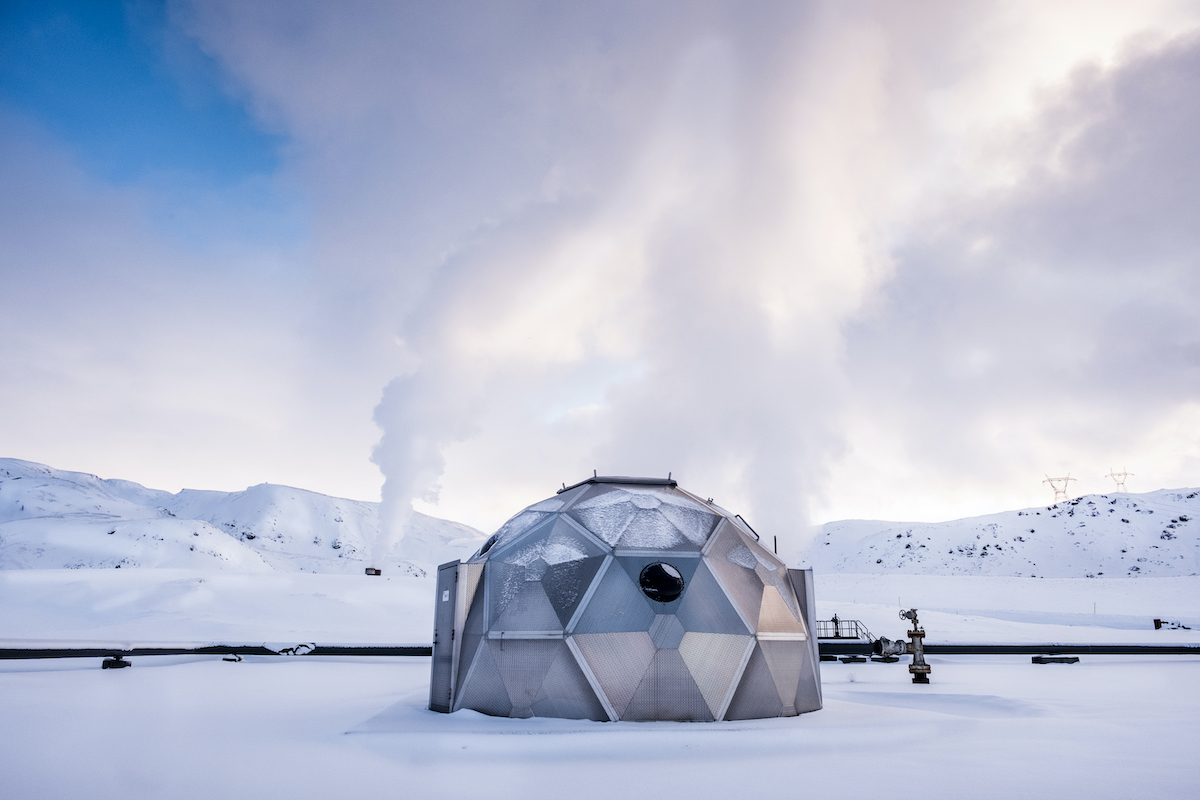 In the spring of 2019, a reporter and a photographer traveled the world in search of innovative climate technologies. They wanted to turn a spotlight on the innovative forces being unleashed to stop climate change. They shifted the focus from current climate disasters to find out what was actually being done.

Among others, they found the carbon “vacuum cleaner” on Iceland, an old volcano that had been transformed into a giant battery, and the world’s biggest solar cell plant in the middle of the Moroccan desert. During the autumn the journey set off again, focusing on important climate innovations in Sweden. The journalistic pieces ranged from a professor who produces his own petrol and hides his invention from foreign industrial spies to a fish that is cultivated on land, a house that is fully self-sufficient in electricity, how hydrogen technology can revolutionize the market and cutting-edge solar power technology.

The readers were ecstatic, and the amount of e-mails the reporter received from tech-interested readers was overwhelming.

Read the stories (in Swedish)