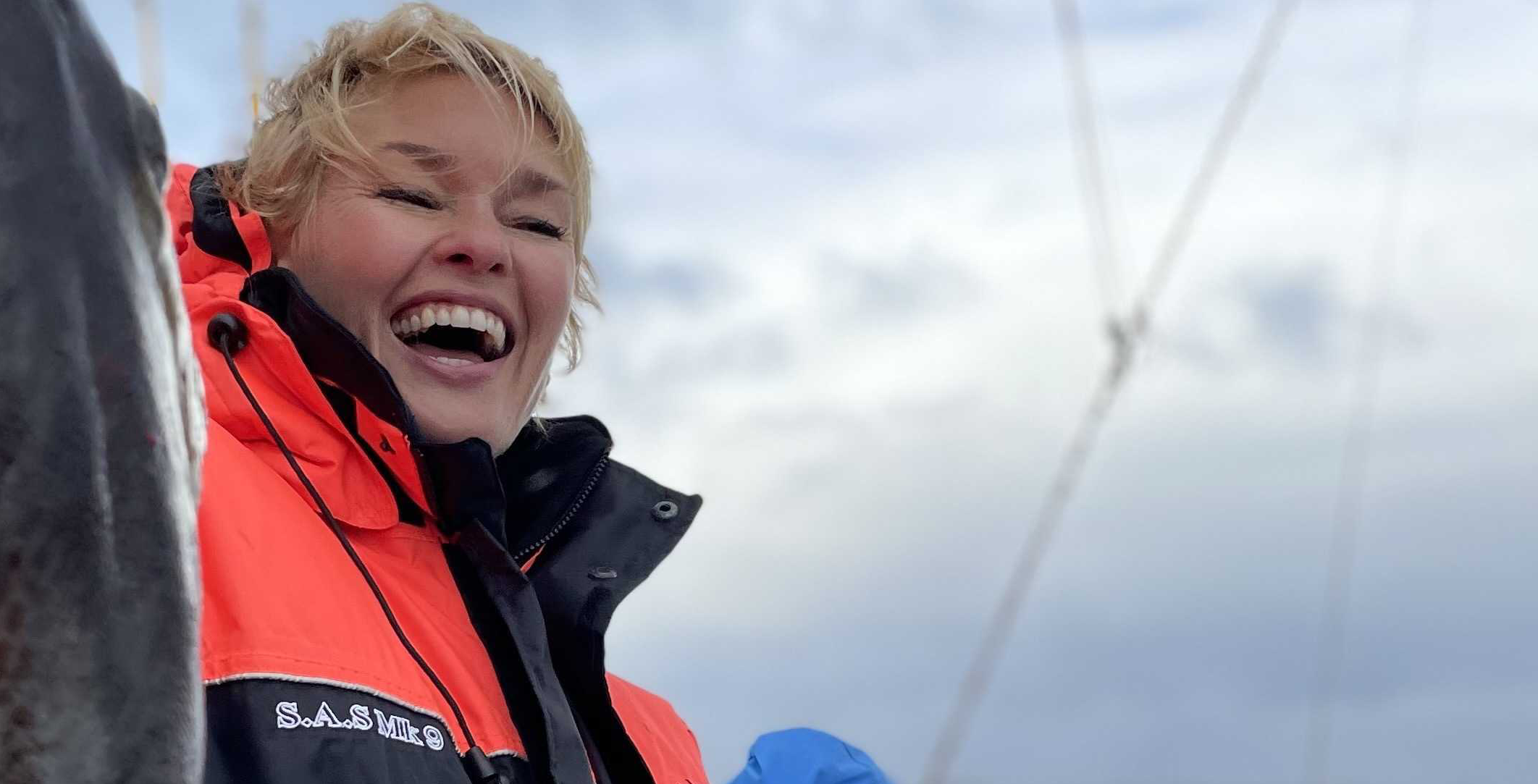 In a world where you are free to choose your own path, some find themselves circling back to the same place over and over. Senior Product Manager Kristin Juland Møller is back at Schibsted a third time, and the reason why is crystal clear:

– The opportunities to develop here are endless if you want them to be, she says.
It all started in Bergen, Norway back in the early 00’s. After graduating from business school, Kristin Juland Møller was unsure about where her future was going to take her. Until she crossed paths with another student who told her about his experiences at the Schibsted Trainee Program.

“I knew from then on that Schibsted was the place for me. I only sent out one application after my degree, and that was for the Schibsted Trainee Program. It just had to happen, and it did!” she says.

Opened up many doors
A handful of students made the cut for the two year long program that started in 2001, and though they all came from different backgrounds, they had one strong trait in common: they were all very social and outgoing people. During the two years that followed, the trainees all spent six months working at four different companies within Schibsted. For Kristin Juland Møller that included Scandinavian Online (sol.no), the mobile company Inpoc and two different placements at Aftenposten.

“The Trainee Program opened up so many doors for me. It was crucial for the rest of my career. By getting to work closely with the top management not only in the daughter companies we worked for, but also being exposed for the group management during the programme, I got to know Schibsted as a whole. As an entity. In addition, we got to build an amazing network of contacts. You can say I was raised within Schibsted and saw how all underlying companies were connected,” she says.

New initiatives formed an exciting future
When the program ended, Kristin Juland Møller decided to explore the world by travelling and moving abroad. She met the love of her life and left Schibsted for London in 2003, but returned to Aftenposten after a few years as Vice President of Product and Marketing. Hungry for development, and wanting to be more operational, she got the responsibility to build the new area “Schibsted Way of Customer Sales”. The following year she added LEAN to her toolbox before moving abroad again in 2013 to work for a startup while living in the U.S. Heading back to Norway in 2016, the door was open for her in Schibsted, and she happily returned to VG, working with user payment.

Back where it all began
Before returning to Schibsted for the third time last year, Kristin Juland Møller seized an opportunity in the public sector in 2017, where a small team was building a new initiative to digitalize the Municipality of Oslo. But when another new initiative was in the making, the reason to come back to Schibsted was better than ever. According to Kristin Juland Møller, this is the most exciting journey so far: The Schibsted Ecom team’s mandate is to accelerate the green shift in ecommerce.

“I have kept coming back for the culture. The people at Schibsted are talented, nimble yay-sayers and the possibilities to grow and develop within the group are endless if you show interest and lean in. I am very happy I applied for the Trainee Program. It got me into working with driven people who want to empower each other and make an impact,” she says.