The role of the board is to supervise the day-to-day management as carried out by the CEO and Schibsted’s general activities and ensure that appropriate management and control systems are in place. The board appoints the CEO and stipulates the job instructions, powers of attorney and terms and conditions of employment for the CEO.

The board has established internal rules of procedures that describe its responsibility, duties and administrative procedures. The rules of procedure also describe the duties of the CEO and his/her duties vis-à-vis the board. The board performs an annual self-assessment of its work which forms the basis for the nomination committee’s annual board evaluation work. The Articles of association define that the board shall comprise from six to eleven members, in addition to deputy members. The Group’s employees shall be represented on the board by the number of representatives in accordance with current agreements with the company. As of today, the board consists of ten members whereas seven are shareholder’s representatives and three are employee representatives. The board’s shareholder-elected members are elected for one-year terms. The employee-elected representatives are elected for two-year terms. 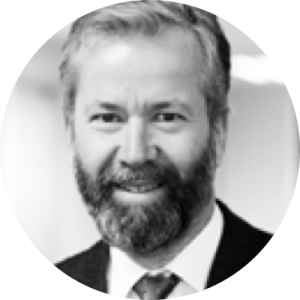 Founder and board chair of Formuesforvaltning ASA (2000–). Established Industrifinans Forvaltning ASA in 1983 and was managing director until 2000. Former consultant in McKinsey & Co. (1980–83). Various other directorships, including board chair of The Tinius Trust and board member of Blommenholm Industrier AS. Member of the Board of The Scott Trust and Princess Märtha Louise’s Fund. 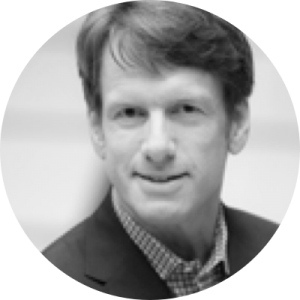 Board member since 2014. Early-stage investor based in Seattle. Non-executive Director of Nordea, Nordic Semiconductor ASA and Skooler, Inc.

Served previously as CEO of Parallels, Inc. (2010-2016), Vice President of Worldwide SMB and Distribution at Microsoft and as General Manager of Microsoft Russia and Microsoft Norway (2002 – 2010). CEO of Scandinavia Online and Vice President of Business Development in Schibsted ASA (1996 – 2002). First engagement with Schibsted was working for McKinsey & Company as a consultant and engagement manager from 1993 to 1996.

MSc in Computer Science and Industrial Engineering from the Norwegian Institute of Technology in Trondheim. Holds a degree in Russian language from the Norwegian Defense School of Intelligence and Security and an MBA from INSEAD in France. 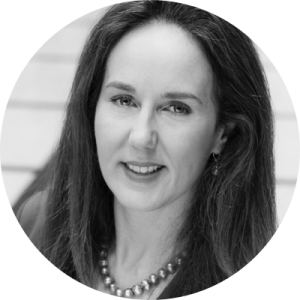 Board Member since 2016.   Marianne Budnik is chief marketing officer and leads global revenue operations for CyberArk Software, based in Boston.

Marianne Budnik graduated from Babson College and received her MBA from Boston University. 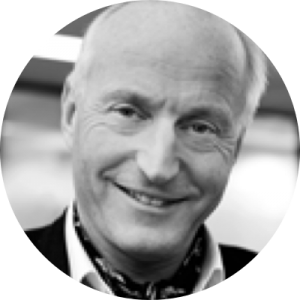 Deputy board member of Schibsted from May 2002 to 2005. Elected as ordinary board member in May 2005. Managing director and major owner in Eiendomsspar AS and Victoria Eiendom AS (1984–). Consultant in McKinsey & Company (1981–82) and project manager (1983–84), Manufactures Hanover Trust Company, Assistant to Area Manager, Nordic Countries (1978–79).

Chairman of the board in Pandox AB, NSV-Invest AS, Sundt AS, Dermanor AS, Oslo Flaggfabrikk AS and Mini Bottle Gallery AS. Board member in Thor Corporation AS and Norges Bank’s Real Estate Investment Board. Various directorships in companies in the Eiendomsspar group. 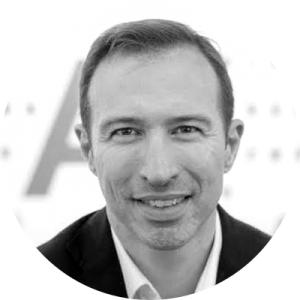 Chief Technical Officer and Board Member of Doctolib, the online booking platform and management software provider for doctors and hospitals in Europe. Based in France.

Board Director of Busbud in Canada, a global bus travel comparison and booking platform, since 2017. Educated in Applied Science at Maisonneuve College and Computer Science at CDI College in Montreal. 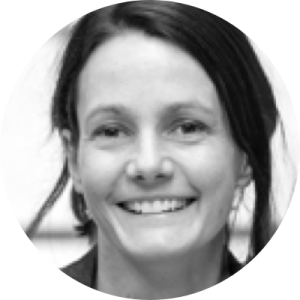 Board member of Schibsted since May 2012. CEO of FD Mediagroep, Netherlands.

Eugénie van Wiechen holds an MSc in chemical engineering from the University of Amsterdam in (1994) and an MBA from INSEAD, Fontainebleau, France (1997).

Board member at the Dutch Cancer Society. 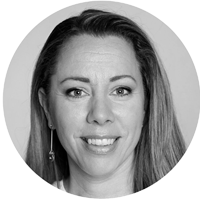 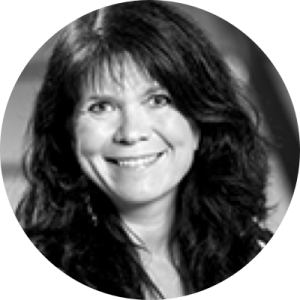 Board member of Schibsted Media Group from May 2001 to May 2003 and since May 2015.  Journalist in VG since 1997, covering current affair news, health and royalty, and more recently sex and relationships.  She was VG’s Paris correspondent from 2002–2003. Senior health and safety representative in VG from 2011. Leader of the Editorial Union from 1999 to 2001. TV and radio reporter for NRK Buskerud from 1996 to 1997, freelancer for NRK news from 1995 to 1996. She has also worked for TV2 News, NRK Dagsnytt and the newspaper Vårt Land.

Ingunn Saltbones hold a degree in journalism from Oslo University College of Applied Sciences (1994–96) and in French from the University of Oslo (1992–94). 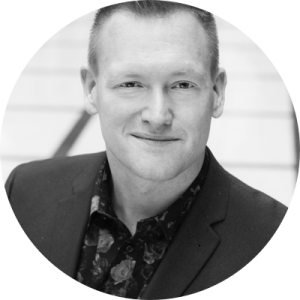 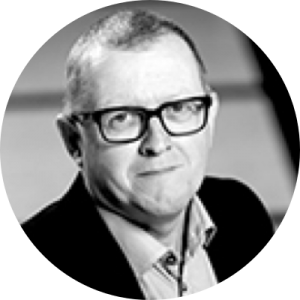 Joined Stavanger Aftenblad in 1982, where he serves as feature editor. Previously, he was illustration editor and travel and feature journalist.
Elected union representative for the local journalist union in Stavanger Aftenblad (1996-2002, 2006-2012), leader of the Works Council in Schibsted Norge (2008-2012), Board member of NJ Schibsted (2008-2012), deputy member, National Executive Council, Norwegian Union of Journalists, (2003-2017) and member of Works Council, Norwegian Union of Journalists (2007-2017).

Våga’s educational background is in photography.