1 out of 4 job seekers in Spain applying for a job through InfoJobs.net was hired in 2015. The annual gross salary increased by 19% and temporary contracts decreased. 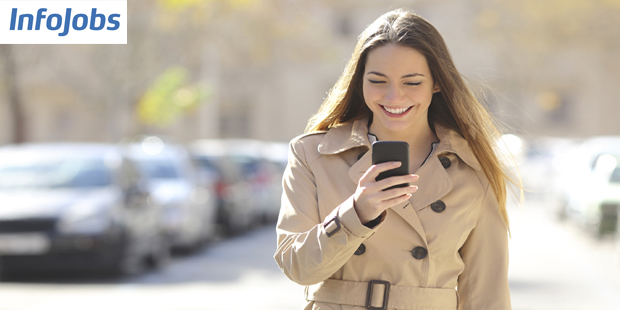 In 2015, 831,763 people found a job in Spain thanks to InfoJobs.net, Schibsted Media Group’s Spanish job site. This figure, which translates into a 17% increase compared to 2014, is an encouraging sign of Spain’s labour market recovery.

Our job portal, the leading employment website in Spain, celebrates each contract signed thanks to InfoJobs as a “professional joy” (alegría). Last year’s 831,763 new job contracts represented a 37% increase compared to 2007, the year prior to Spain’s financial crisis.

“In 2015, every day more than 2,000 people found a job thanks to InfoJobs,” says Jaume Gurt, Director of Organization and People Development at Schibsted Spain and former CEO of InfoJobs. “This figure is very encouraging and inspires us to keep working towards meeting our main goal of helping all the job seekers who use our services to find jobs.”

In 2015, InfoJobs also increased the number of job offers available in the platform by 16%.

The report also shows that InfoJobs is the top preferred online platform for job seekers: 62% of the people looking for a job in Spain used our platform as the number one option.