“At the core of what we should be”, says editor-in-chief Trine Eilertsen about Aftenposten’s case that won the popular award. 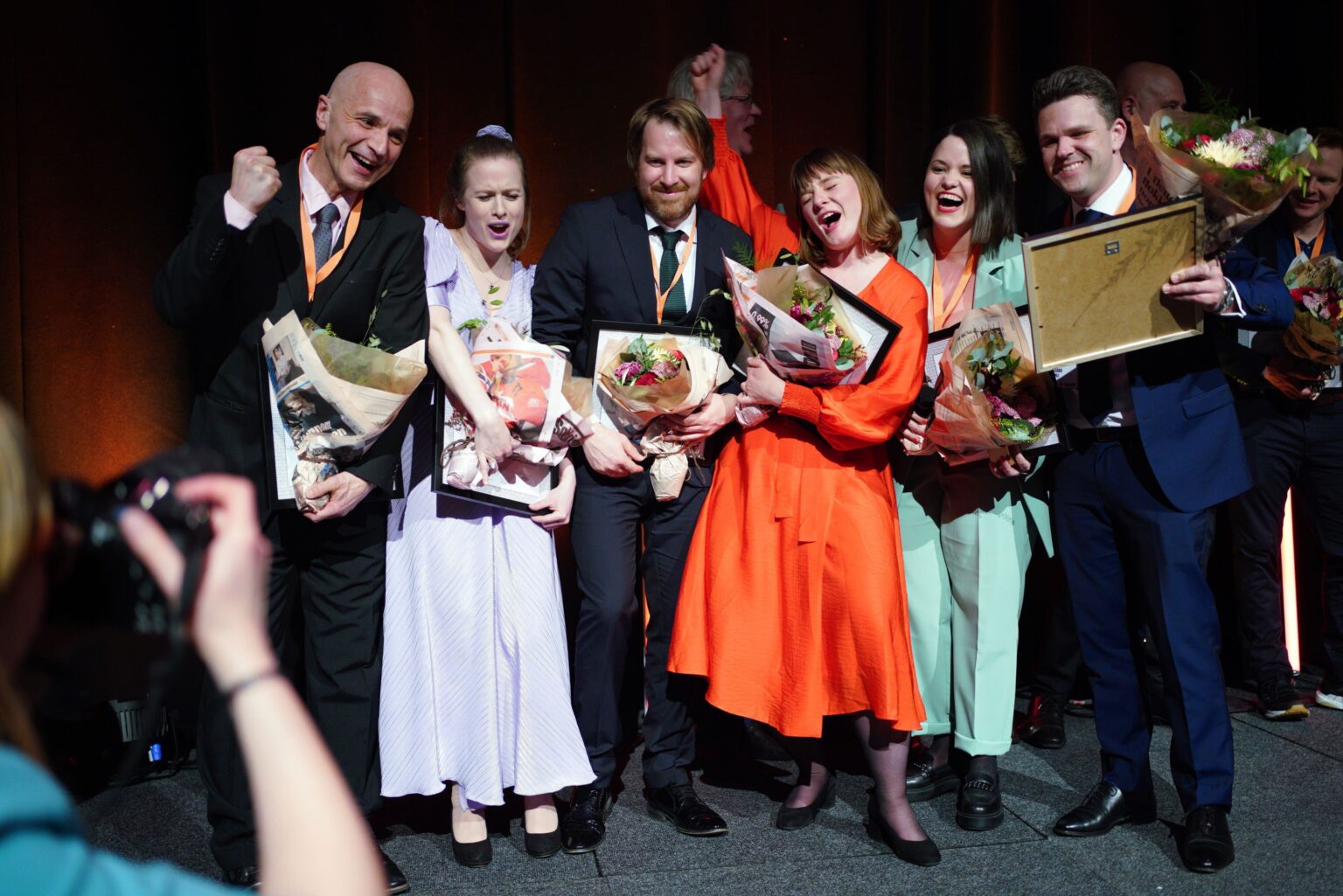 Aftenposten won this year’s SKUP prize for their cases concerning politicians’ commuter homes. Organized by the Foundation for a Critical and Investigative Press (SKUP), this is the most popular award Norwegian journalists can receive for critical and investigative journalism.

“The cases were revealed because the team is persistent and thorough, tidy and invincible and it’s a great compliment that other media have followed up. A critical and independent press is one of the cornerstones of democracy, and these issues illustrate why,” says editor-in-chief Trine Eilertsen in Aftenposten.

With that, three out of four awards during SKUP 2022 went to media houses in Schibsted. In addition, Aftenposten’s Helene Skjeggestad was awarded the IR Prize, which is awarded by the organization International Reporter (IR) for “a journalistic product that in an insightful, surprising and engaging way has shed light on an international theme”.

“I am very impressed with our media houses for almost clearing the table in the Norwegian media industry’s most prestigious award ceremony and most of all with Aftenposten for winning the SKUP award itself. The revelations about the politicians’ involvement with commuter housing are at the core of the press’ function in a democratic society. The efforts made by those involved in Aftenposten are incredibly impressive,” says Siv Juvik Tveitnes, Executive Vice President of Schibsted News Media.

“For Aftenposten, this is really at the core of what we should be, and many deserve a big thanks for their contribution,” says Eilertsen.

Aftenposten journalists Nina Selbo Torset, Vegard Venli, Sigrid Gausen, Henning Carr Ekroll, Åshild Langved and Robert Gjerde were behind the revelations. In its reasoning, the jury emphasized in particular that «Aftenposten’s journalists used a new, effective methodology to examine the politicians’ relocation history, real estate investments and housing conditions and were able to reveal that eight elected representatives secured a free apartment because they did not move out of their childhood homes. Several members of Parliament were given commuter apartments in violation of the regulations.”

“It’s very gratifying that Bergens Tidende has been rewarded with this Skup diploma. Their flair and intuition should be a great inspiration for other regional and local newspapers. There’s so much important journalism outside the largest, national media houses,” says Tveitnes.

The jury’s justification for the fact that “Boundless Therapy” also ended up with an award states that “VG’s story about the psychiatrist Sverre Varhaug, who has abused patients for four decades, is shocking to listen to and read. This is the first time a podcast has been the core of journalism that receives a SKUP diploma, which EVP Tveitnes is particularly pleased about:

“This tells us that the investment we have made in podcasts across the entire Schibsted News Media is both correct and important, even though all the credit, in this case, lies with VG and the team that has worked on this case. These were shocking revelations about the Norwegian health care system that would never have come to the surface without these journalists’ tireless work,” says Tveitnes.