Since launching online user payment BT has broken its poor subscription trend and is now attracting paying customers in droves.

Until BT set up user payment on its web site and relaunched its printed newpaper and a week end magazine last week, the media house had been losing subscribers at a rate of 40 per day so far in 2013. Even with new sales averaging 30 per day, that meant total subscriptions were retreating at 10 customers per day. For a newspaper of BT’s size, starting 2013 with 70.000 paying subscribers, these losses were pointing at a full year loss in subscriptions of 5 per cent, maybe more.

“The situation has been deteriorating gradually throughout the year. Our sales people and our research screamed for change,” says Andreas Thorsheim, BT CEO. 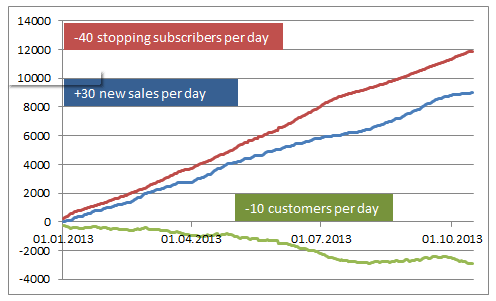 Since launching SPID-login and the same freemium functionality that is in place in Fædrelandsvennen (FVN) and Stavanger Aftenblad, numbers have improved quickly and consistently.

“We launched without down time, without loss in traffic and without missing one advertising impression, so we’re very relieved. We are so thankful for the commitment and time our colleagues in Schibsted Norge Digital and FVN have put into helping us,” says Børrea Schau-Larsen, product director at BT.

56.000 paying customers have registred to read BT online in the first two weeks since the launch. About 50 per cent of these users have logged in the last week, representing 12 per cent of page views on the site.

“The conversion from print to online subscriptions is going smoothly. With the number of logged in SPID users at more than 80 per cent of our subscriber base at the end of the first few weeks, we’re satisfied with our early days in user payment,” says Thorsheim. 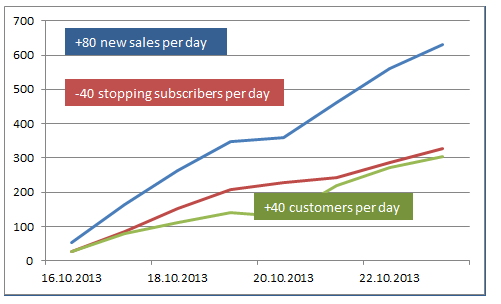 Sales are also strong. In the first ten days after the user payment launch BT is selling at a rate of almost 600 subscriptions per week, or about 80 per day. The churn in the existing subscriber base is pretty much constant this far, so the subscriber base is increasing at a speed of 40 customers per day.

“It feels good to wake up to sales data that tell us we sold subscriptions during the night. Basically the sales directly from the bt.no site represent a doubling of our offline sales force. Although it’s still early days, things are looking a lot better than they did,” says Schau-Larsen. 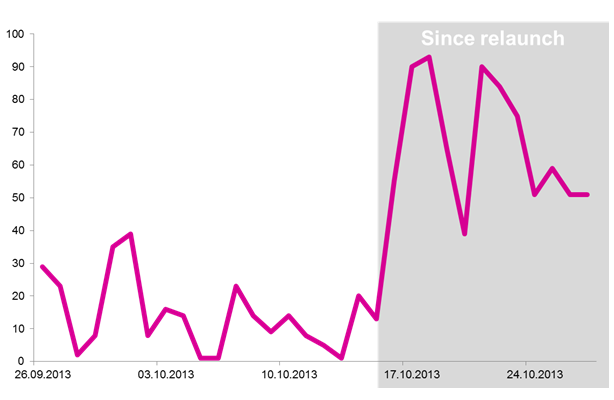