Schibsted’s Vietnamese classifieds site has hit the nail among its target audience with its YouTube ads and brand videos, now exceeding 63 million viewers. 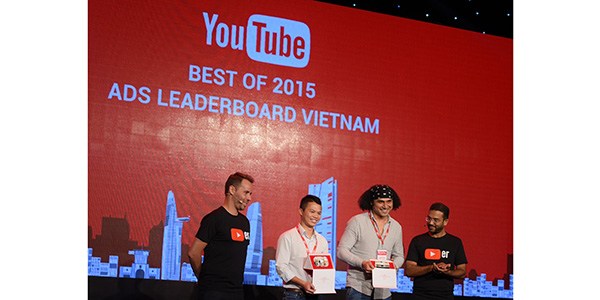 On its first anniversary in Vietnam, YouTube released its first ever YouTube Ads LeaderBoard in which Chotot tops the list with its viral video “Nam Dep Trai va Dan Xe Khung” (Handsome Nam and the Amazing Bikes).

The Leaderboard presents top ten ads that resonated most with viewers, judged on a combination of popularity and promotion. Across the world, Leaderboards showcase the best YouTube Ads to the industry. Effectively, this is a list of ads that Vietnamese people chose to watch – in Vietnam’s case over 50 million times. Other brands on the list are Unilever, P&G, Nestle, Samsung, etc.

How Chotot.vn fulfills your everyday wishes

“Nam dep trai va Dan xe khung” is Chotot.vn’s last episode of the “Tran Thanh and Nabi go Chotot” series which went extremely viral in Vietnam in 2015. The popular comedian Tran Thanh and the talented actress Nabi were chosen to play the cute and quirky couple who use Chotot every day to fulfill their wishes.

The video was released just before Tet, the biggest and most popular festival of the year in Vietnam. It attracted more than 8.6 million views, 26,000 interactions and 6,000 shares in social media.

“Nam Dep Trai va Dan Xe Khung” is the only Vietnamese brand video in the top ten creatives released between last year and this year’s Spikes Festival. The touching content, amazing act of the talents, together with the meaningful message “Tet is new beginning”, touched the audience’s heart with unforgettable moments.

“When we started the series in May 2013, Chotot was a young site and online classifieds was a relatively new concept in Vietnam. We want to help users understand our key selling points in a fun and engaging way. As our target audience is between 18 and 25 years old, and a majority of them love watching videos especially on YouTube, we decided to try a mini movie project. YouTube has proven to be an effective channel for us as the series attracted more than 36 million views and there was an increase from 30 to 50 percent in traffic on the site after each launch. We will continue to invest in making great videos with inspiring content to reach out to our target audience,” says Lisa Nguyen, Head of Business Development of Chotot. 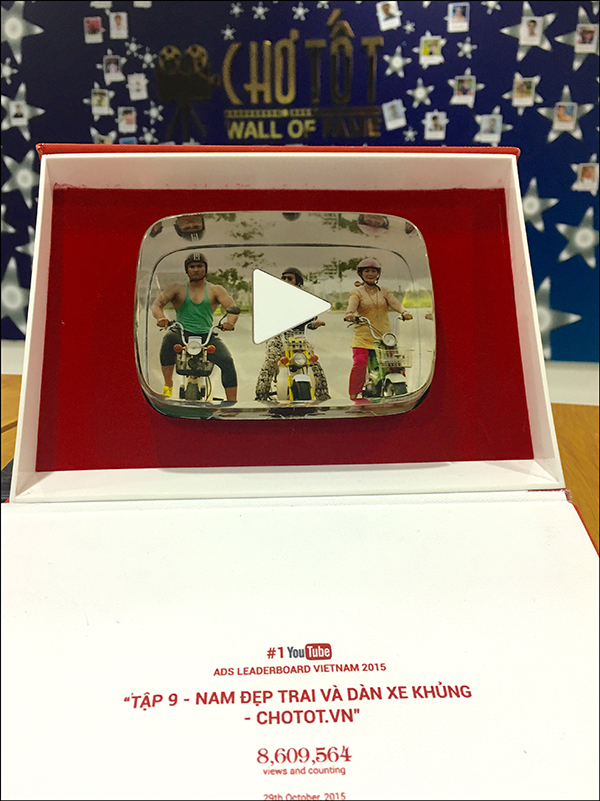