The Board of FINN has today recruited Eddie Sjølie as CEO of FINN. 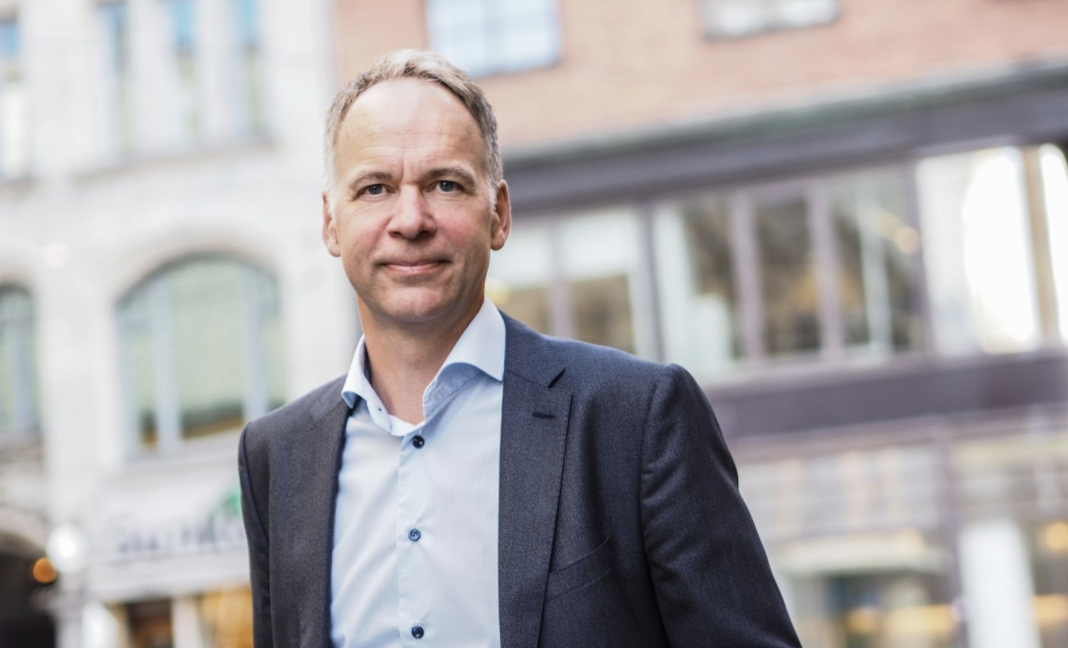 Eddie Sjølie (52), who has a long background in FINN, Norway’s largest marketplace, will take over as CEO of the company as of November 3rd. He has previously worked as SVP for Strategy and Business Development, Commercial Director and has had the role of interim CEO on two occasions.

Sjølie holds an MSc in Economics and Business Administration from the Norwegian School of Economics (NHH) and a degree in law from the University of Oslo (UiO). He has previously worked as Managing Partner in Frost Business Development, Managing Director in Virtual Garden and Managing Director in D´Arcy. He also has experience from Orkla Brands and McKinsey.

Kristin Skogen Lund, chairman of the board of FINN and CEO of Schibsted, is pleased that Sjølie has accepted the role as Head of FINN, and is confident that his long career in the company will be a great advantage in the work ahead.

“We have run a very thorough process to find the person who will lead FINN to new heights, including a broad search across the Nordic region. Therefore, it is extra gratifying when an internal candidate clearly stands out as the best person for the job,” says Kristin Skogen Lund. “Since Eddie joined FINN in 2011, he has shown a very solid and future-oriented leadership, and he has been a key driving force behind the FINN strategy of a next-generation marketplace. I am confident that we will further develop FINN’s fantastic potential under Eddie’s leadership. Eddie has previously had the role of interim CEO of FINN during two periods, most recently since this summer, and he has also represented FINN in Schibsted’s Nordic Marketplaces Leadership team over the past year. He has proven himself to be the natural candidate in the role,” says Kristin Skogen Lund.

Former FINN CEO Christian Printzell Halvorsen, EVP for Nordic Marketplaces in Schibsted, is also very pleased with the choice of his successor:

“I have worked with Eddie for many years and can honestly say that there are few people with such a deep understanding of the dynamics of marketplaces, both when it comes to consumers and professional customers. He has great ambitions on behalf of FINN and he is a clear leader for change. Not only will Eddie be a great leader for FINN, he will also be a strong contributor in the Nordic co-operation, where FINN plays a crucial role,” says Printzell Halvorsen.

Grateful to be entrusted with leading FINN

Sjølie himself looks forward to taking on the task of leading FINN forward:
“First and foremost I am thankful for being entrusted with this role. FINN is in a very interesting and exciting phase, where we are working actively with innovation and change to be able to adapt to the future. I find this very motivating, and it is a process that has been going on for a while, which will probably never really end. I look forward to creating new solutions for the Norwegian people together with good colleagues.”

Sjølie also believes that his background in FINN will be useful in his role as CEO:
“There are many benefits to knowing the organization well. I am also aware that we need new inspiration from sources outside FINN to ensure that we are constantly relevant to our customers and users. They continuously expect more from us and are presented with new alternatives all the time, so it is important to keep up the pace and deliver,” says Sjølie.