Espen Egil Hansen (54) has decided to step down as Chief Editor and CEO of Aftenposten. As of New Year, he will take up the position as Director of New Media Concepts in Schibsted. The process of finding Hansen’s successor is underway. 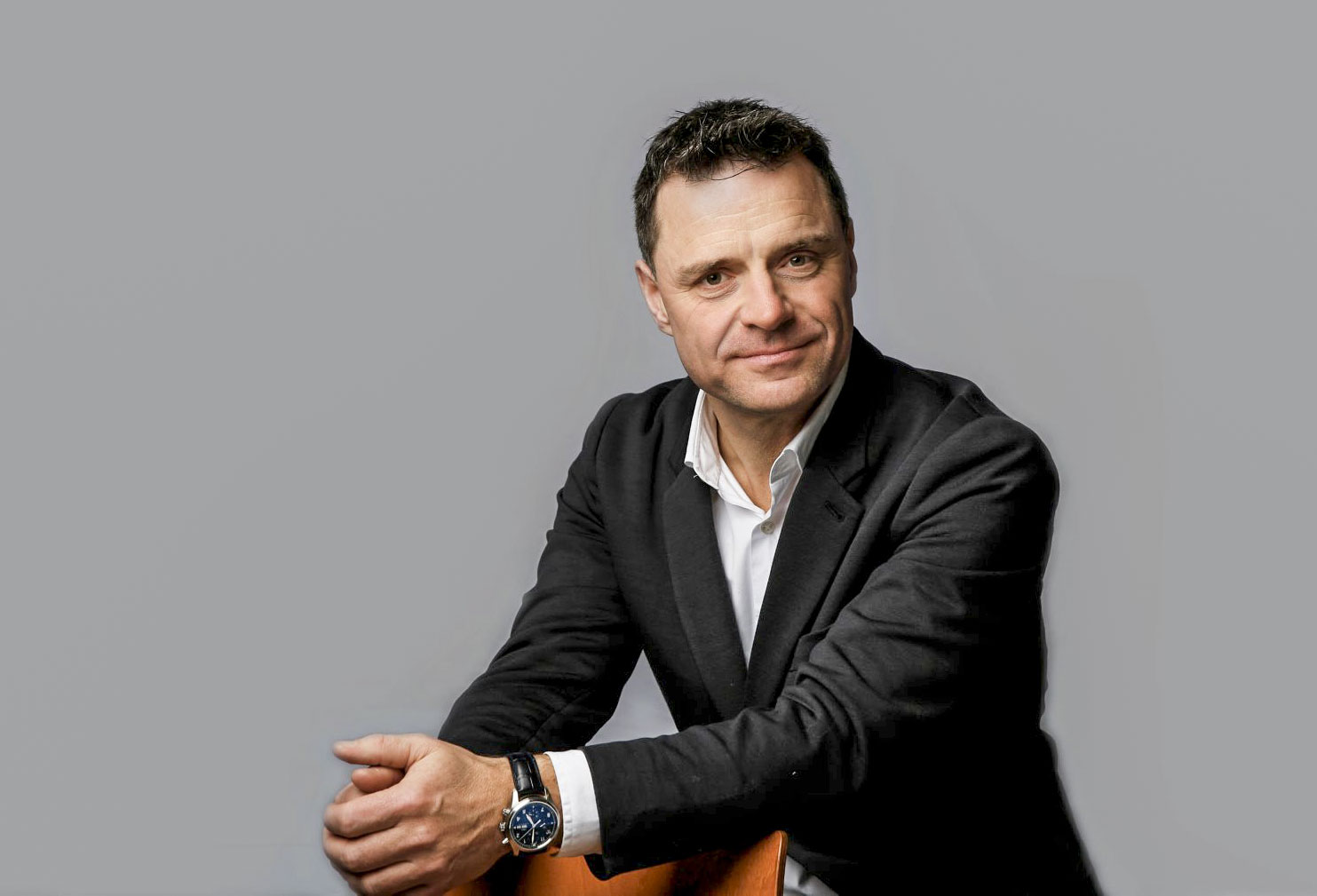 “Espen has been a visible leader in Schibsted’s media businesses for a number of years. He was key in the build-up of VG Nett and has been instrumental in the digital transformation of Aftenposten. This has given him a unique competence that Schibsted wants to utilize at a corporate level. That is why I am very pleased that Espen is now taking responsibility for exploring and carving out the strategy for new media concepts in Schibsted. No one in our ranks is better suited than him to take charge of this task”, says CEO Kristin Skogen Lund.

“Aftenposten has, under his leadership, achieved digital user payment results that are being noticed worldwide. The newspaper now has a modern business model and a younger readership that ensures good conditions for quality journalism in the future,” says Tveitnes.

Hansen believes it is the right time – both for Aftenposten and himself – that he is now stepping down as chief editor and CEO.

“I must admit that it feels wistful, and at the same time I’m happy to leave Aftenposten in such good shape. We’re still hiring and taking a bet on quality journalism. On a personal level, I’m 54 years old, and if I want to do something different then this is a good time. The strategy work Kristin Skogen Lund has asked me to lead is meaningful and important. Schibsted has been in the forefront in developing digital media, but it’s not an option to stand still.”

Hansen says he is especially pleased that Aftenposten is now characterized by a culture of innovation. Podcasts Forklart and Aftenpodden; the focus on digital storytelling and analytical journalism; events highlighting climate issues and technology and the development of Junior Skole are all examples of this.

All this is the DNA of Aftenposten, but in a new wrapping that brings the best journalism to younger readers and listeners as well, says Hansen.

Chair Siv Juvik Tveitnes, says that Hansen will remain in the position of Chief Editor and CEO until a replacement is in place.

“Espen approached me before summer saying that he felt that the time was right to move on. We are thus not unprepared, and we see that there are strong candidates to succeed him both in Aftenposten and in Schibsted. We hope to announce Espen’s successor relatively soon,” says Tveitnes.

Espen Egil Hansen started his Schibsted career as a photographer at VG in 1988. From 2000 he led the editorial staff at VG Nett, and later he became VG Multimedia’s Editor in Chief. In addition to VG Nett, he was key in building services such as VGTV, VG Mobil, MinMote, Godt and Pent. Hansen took over as Editor in Chief of Aftenposten in 2013. Approximately a year later he was also appointed CEO of the same media house, a position he has held until now.

Hansen is the second vice president of the Board of Directors in the International News Media Association.