On 9 December it was exactly five years since the first edition of VG+ was launched. They decided to celebrate it together with the 70,000 subscribers.

VG+ was launched on 9 December 2010, at a time when very few Norwegians owned an iPad. It was a big day for VG, but there’s even more to celebrate now.

VG+ now has more than 70,000 subscribers with access to the best of the VG media house’s content – any time, anywhere and on all digital platforms: mobile, tablet and computer.

Proof of willingness to pay

“We’ve shown that there is a large market and a willingness to pay for genuine editorial content. Thanks to the tireless efforts of our editorial team and greater and deeper insight and analysis, we just keep getting better every day. We’re now the country’s fourth-largest newspaper measured in subscribers – and the only fully digital one. And every single subscriber contributes to enabling us as a media house to continue practising long-term and costly journalistic projects,” says managing editor Espen Olsen Langfeldt, who has headed up VG+ since its launch in 2010.

To mark its fifth anniversary, VG+ is publishing a special magazine looking back on its first five years. It provides readers with highly readable news stories and background articles VG knows has captured the interest of its readers, and many of them are still highly relevant.

Readers who read VG+ in the app will find the magazine in here or via the links in this article on VG.no. 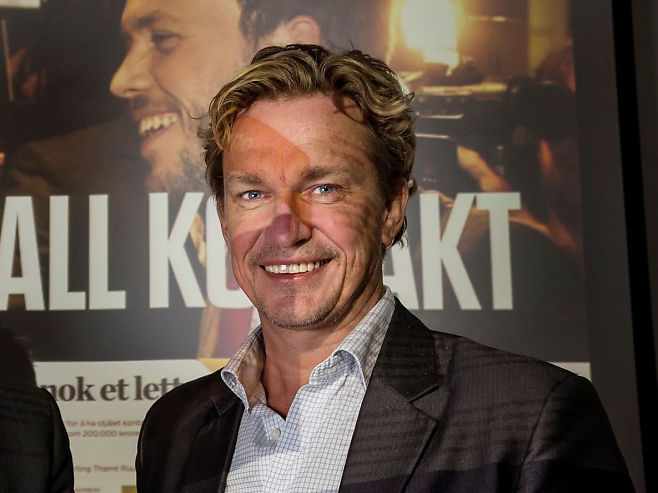