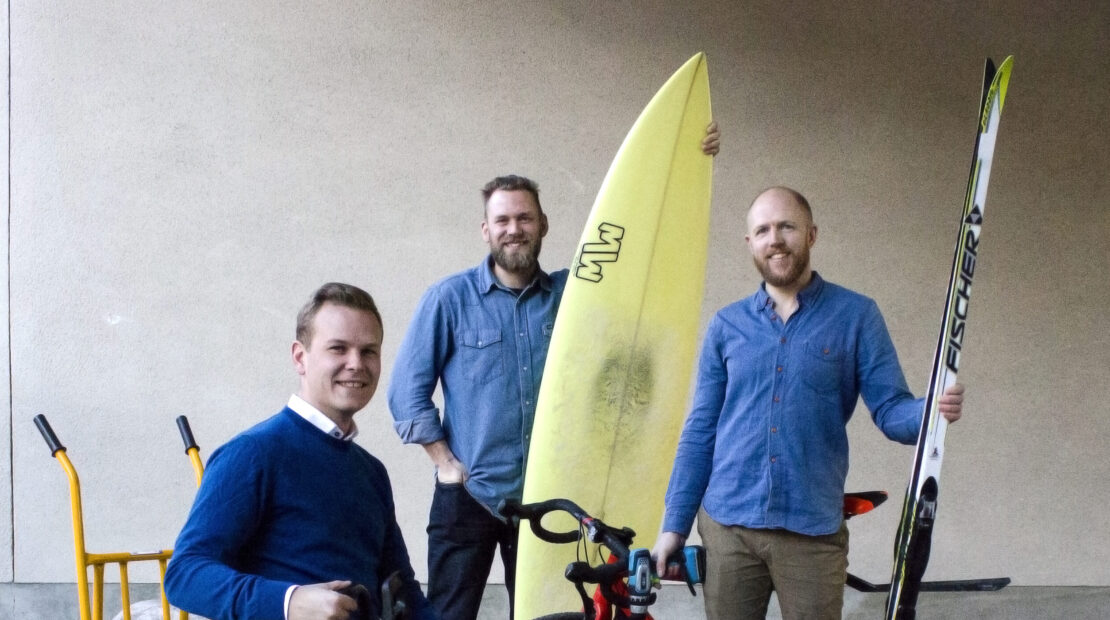 Hygglo is taking a major step into the international market by acquiring British competitor Fat Llama, founded in 2016, London.

The combined company will be the world’s largest P2P rental platform with customers in Europe and the US. Both companies share the idea and desire to create a more sustainable lifestyle by enabling people to rent gadgets instead of buying new ones.

“We look forward to helping Hygglo build a large European marketplace in the coming years. We believe that equipment rental can be a very valuable business for the companies that establish a leading position early on,” says Richard Sandenskog, investment manager at Schibsted.

“I am very happy about the deal and being able to merge our companies now. Since we founded Hygglo, the goal has always been to grow and offer increasingly more people a more sustainable lifestyle. This is a big moment for us and I really look forward to jointly creating the world’s largest and most sophisticated gadget rental platform,” says Ola Degerfors, founder of Hygglo.

Hygglo will be responsible for Fat Llama’s team, operations, software and brand while Fat Llama will retain its brand in the UK, USA and other new markets in Europe during a transition period. Its co-founders Chaz Englander and Rosie Dallas will stay with the company to assist in the integration and will also take a seat on the company’s board.

Leading players in the sharing economy

Both Hygglo and Fat Llama have established themselves as leading players in the sharing economy. Together, they will be able to offer over 400,000 listed items for rent, such as camping equipment, cameras, drones, DJ booths and garden tools.

Like Hygglo, Fat Llama has grown in popularity in recent years as increasingly more people want a more sustainable lifestyle. Instead of endlessly buying household items that are only used a handful of times, people are turning to platforms like Fat Llama and Hygglo to rent tools in pursuit of a greener approach to consumer goods. (Fat Llama co-founders Chaz Englander and Rosie Dallas and pictured on the right)

According to an independent study conducted by the European Rental Association, it recently found that by renting an item instead of buying it, its overall carbon footprint can be reduced by up to 50 percent.*

The Swedish rental platform was founded in 2016 by Ola Degerfors, Axel Hellström and Henrik Fräsén. In recent years, the company has also launched its service in Norway, Finland and Denmark. Hygglo is owned, among others, by Schibsted and Norrsken, who both invested in the company for the first time in 2017.

Invitation to the virtual presentation of Schibsted's Q4 2022 results

Invitation to the virtual presentation of Schibsted's Q4 2022 results