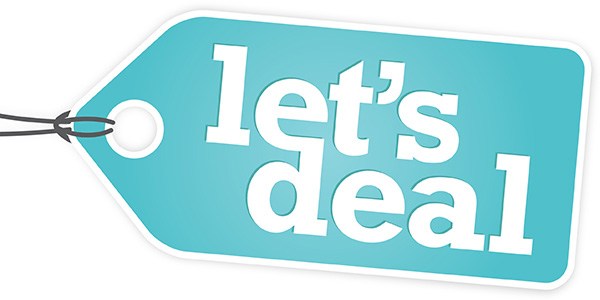 “Since the outset in 2010, we have helped our members save over more than SEK 2 billion. It will be very exciting to get started in Finland, where we know there are many consumers hungry to make deals,” says Fredrik Dobber, CEO of Let’s deal.

“Over five years, Let’s deal has developed into an amazingly efficient business. In 2015, the company was prepared for continued expansion, and Finland is a natural next step,” says Peter Grytterhielm, Chairman of the Board of Let’s deal.

Let’s deal Suomi will be headquartered in Helsinki and will work in close cooperation with sister Schibsted company Tori.fi, the Finnish equivalent of Blocket in Sweden. With the launch of www.letsdeal.fi, Finnish shoppers will be able to take advantage of offers on travel, shopping, products and services from local businesses in Helsinki.

Let’s deal is currently in the process of recruiting a manager for the Finnish operations and six salespeople for the office in Helsinki. Let’s deal is also seeking Finnish-speaking staff for its marketing, editorial and customer service departments at its headquarters in Gothenburg.

Since its inception in 2010, Let’s deal has shown very good profitability. The most recent financial statements, for 2014, reported sales of SEK 129 million and an operating profit of SEK 39 million. Let’s deal currently has 100 employees in five cities in Sweden and three in Norway, of which 80 work at the headquarters in Gothenburg.