Will lead the company’s international expansion 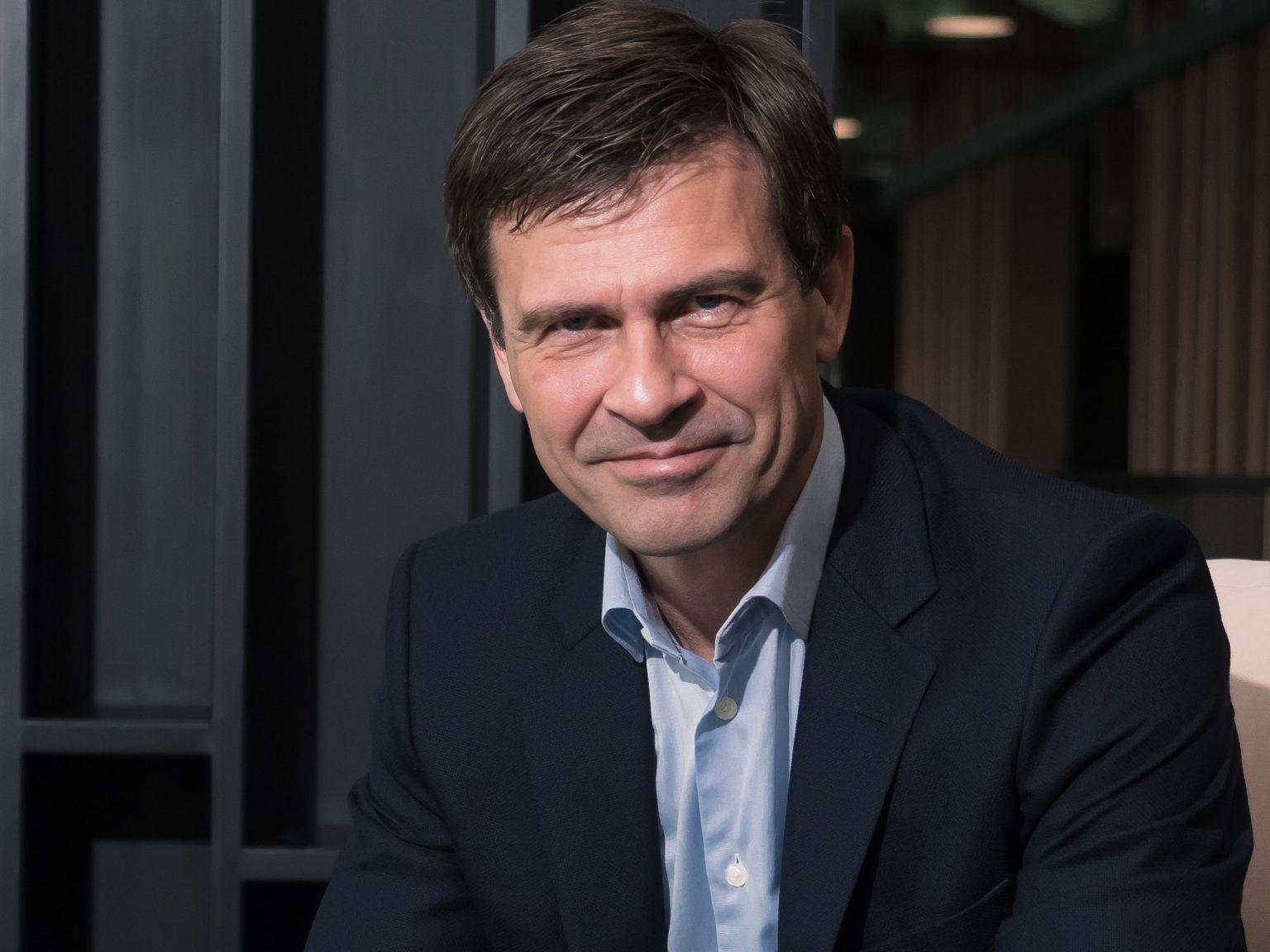 Lendo, the leading fintech company that compares private and corporate loan offerings, is continuing to develop the international organization launched last fall. As part of this process, Roar Bjærum has been appointed CEO of Lendo Group – with the main task of further developing Lendo’s offerings and continuing the internationalization of the company. Lendo Group is based in Oslo.

“Schibsted’s financial services company focuses on openness and enables people to make more informed decisions related to their personal finances. Customers can save a lot of money by comparing loans. Our international investment in Lendo shows both great market potential and the substantial need for such services around the world. I am very pleased that Roar has agreed to take lead on this initiative going forward,” says Kristin Skogen Lund, CEO of Schibsted.

Roar Bjærum has long experience from various international roles as well as developing new digital financial services. He has previously worked in both Nordea and Telenor, responsible for building international operations amongst other areas.

“Roar contributes with both new perspectives and solid, relevant experience. We are delighted to have him on board as responsible for Lendo’s exciting journey ahead. Present in seven countries already, the company is becoming a truly global player in financial services. Future focus will be to pave the way for faster expansion and product development in all our markets, lead from our hub in Oslo under Roar’s management,” says Dan Ouchterlony, Chairman in Lendo.

“I sincerely welcome the opportunity to lead Lendo into the next phase of the company’s history. It’s really exciting to see how a fintech startup company with good services and a talented staff has achieved the expansion we have seen so far. I feel a great responsibility to continue the excellent work that has been done so far, and for taking part in the culture that has been built up in the company. And not least, I look forward to introducing Lendo’s products and services to even more customers and markets,” says Roar Bjærum, newly appointed CEO of Lendo Group.

In connection with the establishment of Lendo Group in Norway, the company has applied for a European PSD2 license, which is necessary in order to develop even better services as well as creating value for customers and partners.

Lendo Group’s management now consists of Roar Bjærum, Hanna Neidenmark, Mikaela Grännby and Dagfinn Teigland. Further recruitment will take place during the spring. Lendo Group is based in Oslo and will be integrated with Lendo’s Norwegian office in the start-up campus at Tøyen. Roar Bjærum had his first day as CEO of Lendo Group on February 17, 2020.