Podcast listening continues to increase, not least with PodMe as one of the most influential players in the market. 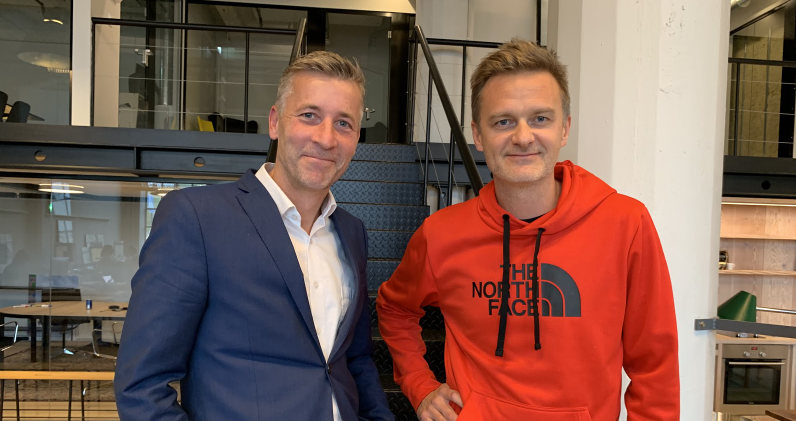 Schibsted´s new investment in PodMe enables the company to continue developing its platform, content and international expansion. Earlier this year, a successful launch was made on the Norwegian market.

PodMe has rapidly grown into a leading podcast platform. The company was founded in December 2017 as a complement to the advertising and sponsor-financed business model and has since attracted several of Sweden’s foremost pods such as Rättegångspodden, En Mörk Historia, Schulman Show, Återföreningen and the latest addition Fördomspodden.

“Our ability to interest some of the absolute best creators in the industry and to invest in the right type of new content, PodMe Originals, are some of the reasons why we have succeeded in taking this position,” says Johan Strömberg, CEO and founder of PodMe.

PodMe has had strong growth since its inception and has accelerated over the past year. Paying subscribers now exceed 50,000. Norway also makes a strong contribution to the rapid growth where PodMe has succeeded in attracting some of the market’s strongest podcasts. The goal is to have one million paying subscribers by 2024.

“We see that podcasts continue to be the strongest and most interesting medium in many ways. In a short time, PodMe has managed to build a strong team that can combine successful business with a very good sense of premium content, which makes this so exciting. We are incredibly happy to be able to support the company on its continued journey,” says Pontus Ogebjer, Investment Manager at Schibsted Growth.

In total, the company raised approximately SEK 50 million in 2020, which ensures continued growth in Sweden and Norway as well as continued expansion into new markets.