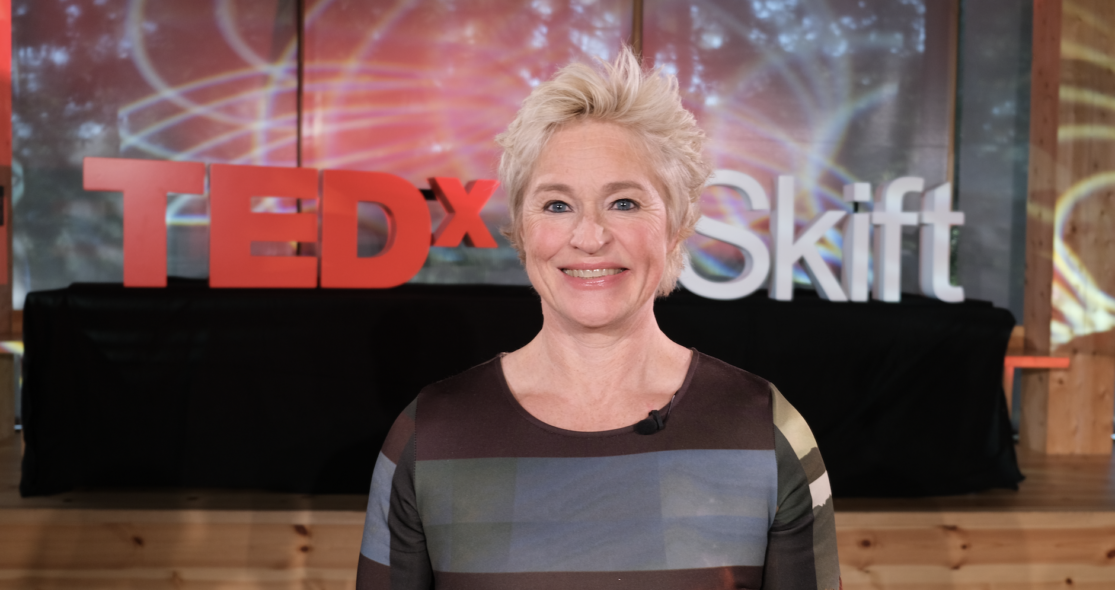 The event is a part of the global initiative TED Countdown, a platform for sharing and accelerating solutions on the climate crisis. It will be streamed here on Thursday 22 October 2020 at 13:00 CET.

“I’m really proud to have the opportunity to use our fabulous Second Hand Effect Project in a TED CountdownTalk. It is so important to empower consumers to help stop climate change with their own actions. We need to shout out to the whole world that we have a great solution that’s easy to implement in everyone’s daily lives,” says Britt Nilsen, Head of Sustainability at Schibsted.

As an official network partner of TED Countdown, Skift* wants to involve the Norwegian business community in this global effort and is hosting its own TEDx Countdown event on 22 October where climate solutions developed by climate leaders in the network is showcased and the Second Hand Effect Project being one of them.

*Skift is a Norwegian network of business climate leaders (amongst others Schibsted) which aims to lead the way and show the inherent business opportunities in the transformation to a zero-emissions society.

Climate change is for real

Climate change is one of the defining issues of our time. It is more certain than ever and the evidence is clear; it’s caused by humans. At the same time, nature is declining globally due to our relentless demand for the earth’s resources and it leads to a loss of biodiversity among other severe consequences.

Globally, we are consuming as if we had the resources equivalent to 1.8 planets based on Earth’s overshoot day. In Norway and the Nordic countries, we behave as we had on average 3.5 planets.

So we consume too much and too fast and we need to change. The consumers are however frustrated and feel powerless and don’t know how they can contribute to help in a way that makes a difference.

We have the solution

Our marketplaces can empower consumers to a sustainable and circular way of consuming and in that way we can avoid depletion of the earth’s resources, reduce the emission of greenhouse gases and avert waste.

Check out the TEDxSkift Countdown on 22 October 13:00 CET streamed here: skiftnorge.no/countdown.
The recording will also be available later.

#JoinTheCountdown to a greener future!