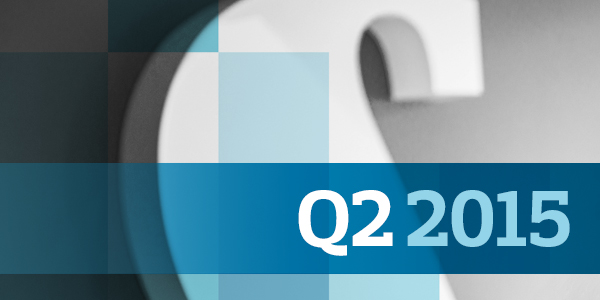 “Q2 2015 was a good quarter for Schibsted. Our Online classifieds operations grew revenue by 16 percent and the gross operating profit increased by 32 percent. Over the last few quarters we have made significant steps forward when it comes to organic growth, structural agreements and bolt on acquisitions. We see potential for good value creation through in-market consolidation,” CEO Rolv Erik Ryssdal says.

“In Q2, our operations performed well in most markets. The development was positive in European established markets like France, Norway and Sweden. Spain was among the companies with the most noteworthy development, where the revenue growth is accelerating and margins are recovering well. This is not only on the back of the general economical improvements in the country, but also great execution by our staff there,” Rolv Erik Ryssdal says.

“During Q2 and so far in Q3, we have strengthened our positions in several online classifieds markets through acquisitions and partnerships. In Ireland, we have joined forces with Distilled Media, providing us with a leading position in the Irish real estate market as well as a stronger leadership in generalist and cars. In Mexico we have reinforced our leadership through the acquisition of Anumex,” Rolv Erik Ryssdal says.

“We are well equipped to continue to take part in consolidation in online classifieds markets. The successful establishment of a B share class in Q2 significantly increases our room for maneuver in this respect,” Rolv Erik Ryssdal says.

“Within Media Houses, we see continued growth in online revenues for most of our operations. However, the continued decline for print combined with the speed of change in the online markets creates concerns regarding the media houses profitability. Our competitors are increasingly global platforms, and we need to stay focused on developing our services fast. High quality, independent journalism is, and will remain, the fundament of our winning recipe,” Rolv Erik Ryssdal says.

“The advertising markets are in rapid development, and it is necessary to continue to develop our product offerings. Data driven, highly targeted products based on the technology platforms Schibsted is currently developing, is expected to be launched later this year and in 2016,” CEO Rolv Erik Ryssdal says.

(Figures in brackets refer to the corresponding period in 2014.)

Schibsted invites to an analyst and press conference at Apotekergaten 10, Oslo, 17 July 2015 at 09:00 CET. The presentation will be held in English and transmitted live as a video webcast on www.schibsted.com/ir.