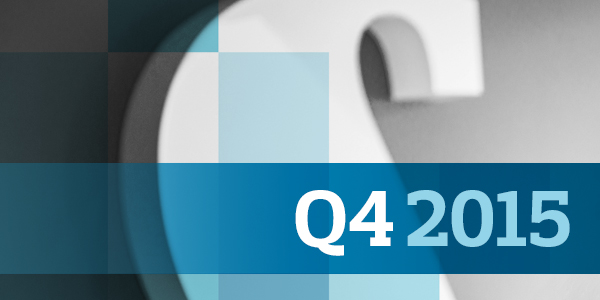 “Q4 2015 was a good quarter for Schibsted. The online classifieds operations revenues and operating profit grew well. I am particularly satisfied with the performance in our French and Spanish operations,” CEO Rolv Erik Ryssdal says.

“During 2015 we have seen great value creation through in-market consolidation of online classifieds. Schibsted’s ambition is to continue to pursue such opportunities in the markets we operate. In Q4, we were very happy to sign the agreements to acquire the leading Swedish real estate marketplace Hemnet. We believe this type of consolidation will contribute to create better marketplaces for buyers and sellers,” Rolv Erik Ryssdal says.

“The development in our media houses in Norway and Sweden is affected by big changes in consumer and advertising markets. Despite these changes, the media houses continue to produce great journalistic achievements. Margin levels were stable compared to Q4 2014, but continued cost cutting is necessary going forward,” Rolv Erik Ryssdal says.

“We have gradually increased our efforts within digital product and technology development during 2015 – and we plan to do even more in 2016. During Q4 2015 we announced a new organizational model for Schibsted. Moving the responsibility and resources for product and technology development to global units will enable us to deliver great products to our customers quicker and more efficiently. We believe this will increase our competitive strength considerably going forward,” Rolv Erik Ryssdal says.

“We have an ambitious roadmap for further launches during 2016, and plan to launch targeted advertising solutions in our most important markets. This will enable us to capture revenues in the fast growing online ad market. The global platforms we are developing for media houses, market places and advertising will ensure that Schibsted can offer top class digital services to consumers and advertisers going forward.”

(Figures in brackets refer to corresponding quarter in 2014.)

Schibsted invites to an analyst and press conference at Apotekergaten 10, Oslo, 19 February 2016 at 09:00 CET. The presentation will be held in English and transmitted live as a video webcast on www.schibsted.com/ir.