A sales agreement for Swedish search service Hitta has been concluded between Schibsted and buyers Alexander Hannerland, Stefan Tocca and Sprints Capital Management. 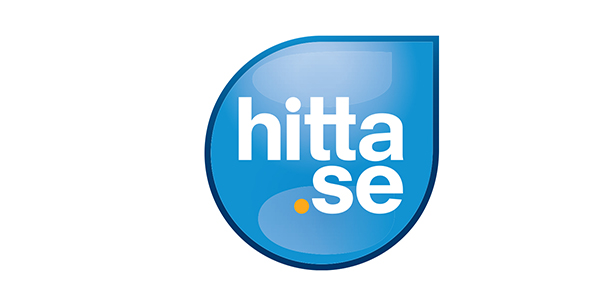 “As a search service, Hitta.se has been a little outside our three main business areas, Publishing, Market Places and Growth. The sale means we can concentrate on further strengthening and developing our core operations. Hitta.se is a stable and well-managed company that I know the new owners will administrate well and further develop,” says Raoul Grünthal, Head of Schibsted Sweden.

Hitta.se has developed strongly in recent years and is now one of Sweden’s largest sites. The focus has been on transitioning the service from an online catalog to a modern, local search service, which has led to a significant increase in both scope and customer base. The transaction entails Schibsted divesting its entire shareholding in the company – 90.2 percent.

“We perceive enormous potential in Hitta.se. The various platforms deliver close to three million leads for our advertisers each month. This opens for the opportunity of creating transaction-based revenue models and developing closely related lines of business,” says Alexander Hannerland, CEO and shareholder in Hitta.se.

Last year, Hitta.se generated sales of SEK 257 million and reported a full-year profit (EBITDA) of SEK 69 million. The company has 65 employees in Stockholm and Gothenburg. The number of employees will not be affected by the sale.

Facts about the buyers:

Stefan Tocca is an investor and entrepreneur. He has previously worked as a COO at Schibsted Classified Media Northern & Eastern Europe and, before that, founded the leading marketplace in Romania, Tocmai.ru. Stefan Tocca is, among other things, a partner in the digital accounting firm Setly.com.

Sprints Capital Management is a London-based European investment firm focusing on leading online companies. The people behind Sprints have invested in a number of successful European internet companies including Avito and Zalando. Sprints was founded by Henrik Persson.