Today it was announced that Polaris Media, together with Agderposten Medier, will form a new media group in Southern Norway. The Schibsted media houses Fædrelandsvennen, Lindesnes Avis, Lister and Søgne og Songdalen Budstikke – as well as our distribution operations in Vest-Agder – will form part of the new group, which will be known as Polaris Media Agder. 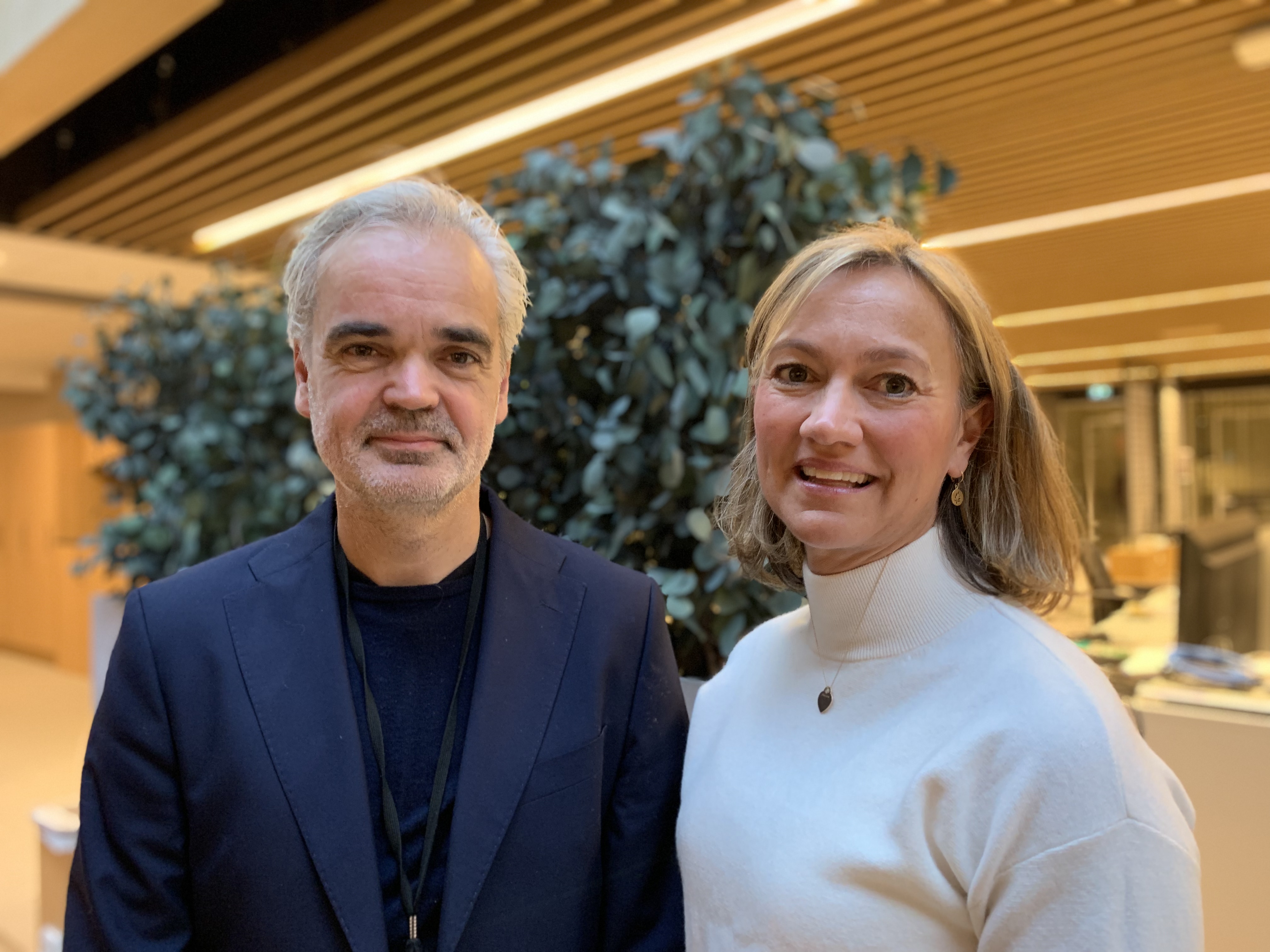 “As an owner, we are concerned that Fædrelandsvennen and our local newspapers – like our other media houses – should always have the best possible ownership. They will have the best conditions for continued growth in the digital transformation we are currently undergoing,” says Siv Juvik Tveitnes, EVP, News Media in Schibsted and chair of Fædrelandsvennen.

Fædrelandsvennen and the local newspapers have seen strong growth in both digital subscribers and user revenues, and Fædrelandsvennen is the most popular news destination and debate arena in Southern Norway. Now they are coming under new ownership.

Polaris Media will own 51 percent, and the owners of Agderposten Medier will control the remaining 49 percent of the new group based in Southern Norway.

“Polaris Media is a solid owner that will create new value for both Fædrelandsvennen and the local newspapers. They have consistently proved themselves to be skillful drivers of local and regional newspapers. They understand the social mission of journalism, but they’re also committed to finding ways for journalism to turn a profit,” says Tveitnes, who emphasizes that Schibsted is the largest shareholder in Polaris Media: “This means that we will continue to be a strategic partner for Polaris and their newspapers.”

Will become the second-largest media house

As part of Polaris Media in Norway, Fædrelandsvennen will now become the second-largest media house after Adresseavisen. Editor-in-chief Eivind Ljøstad will join the group management team in Polaris Media.

“My experience of Polaris is that they are committed to the journalistic mission. Fædrelandsvennen has high journalistic ambitions, and we are in the middle of a digital transformation. Both of these factors must be reinforced through the new ownership. My job is to make sure that this will be to the best possible benefit for Fædrelandsvennen, our readers and our employees. And I look forward to being involved in building this new company,” says Ljøstad.

The establishment of Polaris Media Agder will create synergies that will benefit journalism. The new constellation creates opportunities for digital growth in the user market and advertising revenues, lower print and distribution costs, and stronger product development, all of which will contribute to higher revenues and lower overheads.

In a joint press release, Per Axel Koch, CEO of Polaris Media, and Nils K. Gauslaa, managing director of Agderposten Medier, also highlight the strength of the new group. They believe this will enhance  its chances of succeeding in the digital transformation while still creating leading user positions and strong engagement in the region. They also stress the importance of the strategic partnership with Schibsted in the time ahead.

The fact that Polaris Media takes ownership of part of Schibsted’s media house does not mean a strategic change on Schibsted’s part.

“We see that our media houses have a good digital development, and have great faith in the future. Our media houses play an important role in Schibsted’s strategy as a whole, and Schibsted’s history and heritage lies in independent quality journalism, so this will always be a central part of our business”, says Siv Juvik Tveitnes.