A drivingly capable leader, who does not emphasize herself but lifts others and creates trust is part of the jury’s reasoning. 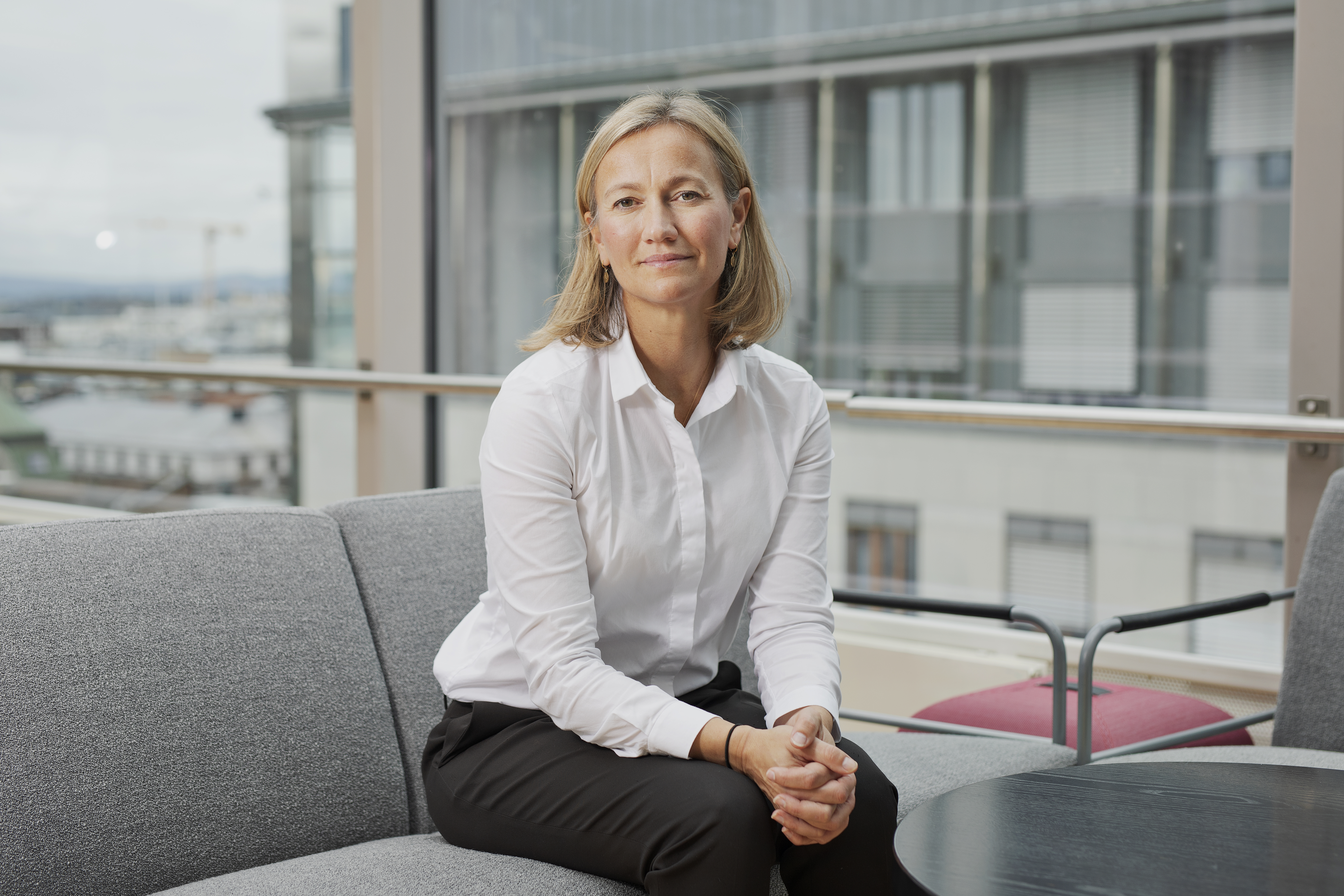 “It is incredibly fun and motivating to win this award, not least because it is a recognition of what we have achieved, all of us working in news media in Schibsted. I share this award with our managers and employees. Schibsted is a knowledge organization, and I am lucky to be allowed to lead so many talented people with an enormous commitment to our mission,” says Siv.

Siv began her Schibsted career in Bergens Tidende in 2006. Since then, she has held several different roles and management positions in the group. For the past couple of years, she has been Executive Vice President in Schibsted News Media.

“Both Ingeborg and Tine are very talented leaders, who also deserved this award. We all work in an industry that is undergoing major changes, and corona has made the situation both more unpredictable and demanding,” says Siv.

“I still have to admit that I love my job precisely because we constantly have to work with development and growth at an enormous pace, while we have to remember to take care of today’s values. Not least our people. The results we deliver are the result of teamwork. Going forward, we must work to recruit, identify and develop talent in our organization,” she says.

The jury emphasizes that the prize winner has to distinguish himself or herself as a leader, and should be able to refer to the results achieved. The winner should also, through his / her work, be a role model, and actively contribute to promoting female leadership.

Siv Juvik Tveitnes (46) is Executive Vice President of Schibsted News Media, and responsible for companies with several thousand employees. She is a drivingly capable leader, who does not emphasize herself, but lifts others and creates trust.

Tveitnes took over as Executive Vice President in the midst of a major reorganization and with a new CEO. Along the way, she has hired several female directors and top managers under her. Few have done as much for the gender balance in the Norwegian media industry in such a short time.

And few have delivered equally good results. With wisdom and strong execution ability, she has led Schibsted’s news division through demanding times, with very good numbers – even during the corona crisis.