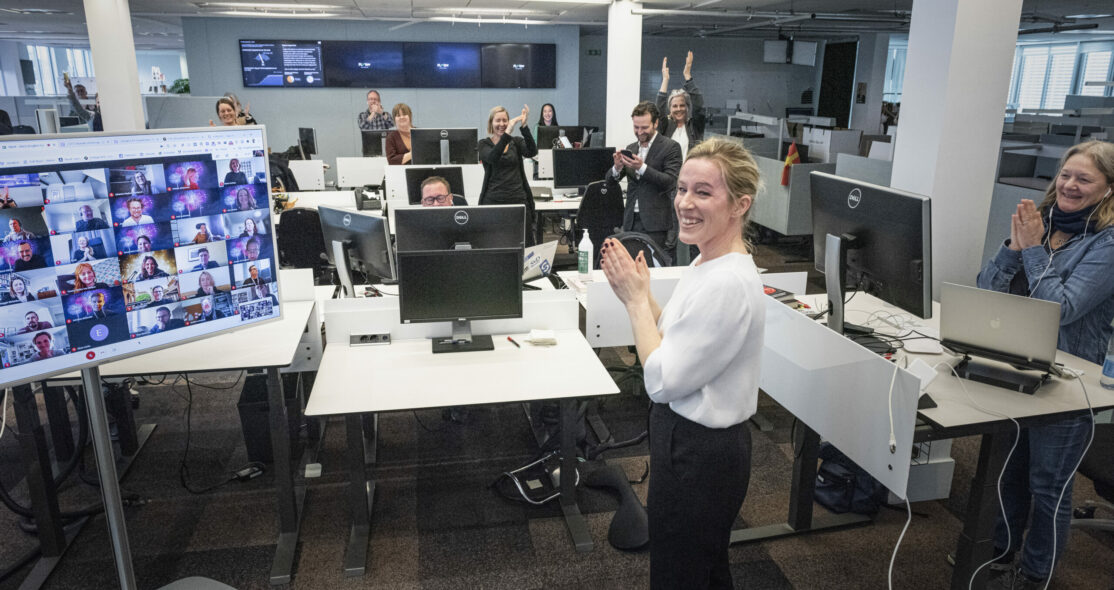 For SvD, the award comes after intense work in developing journalism. The award is given to a media house that has used innovation, courage and strength to make a change with a positive result or the expectation of one.

“Svenska Dagbladet has been on a journey for almost two years where everything we have done has been scrutinized and evaluated, based on our readers’ needs. This award will strengthen us in our work going forward, says Anna Careborg, Publisher at SvD.

Here is the motivation from the jury:

”Svenska Dagbladet has not only managed to keep the pace up but also excelled a pervasive change process, where they have vitalized the editorial work and its journalism in several ways the last year. An impressive purposefulness that has also paid off financially.”

“I am incredibly proud of everyone at SvD and how we won this prize against tough competition,” says Anna Careborg.

Svenska Dagbladet has won the award twice before, in 2005 and 2010 and was also nominated for the prize last year. This year SvD was also one of three finalists in the category ”newsroom of the year”.