With almost 1 million page views, VG’s Corona symptom test has become a success and a project illustrating how to reach new audiences. 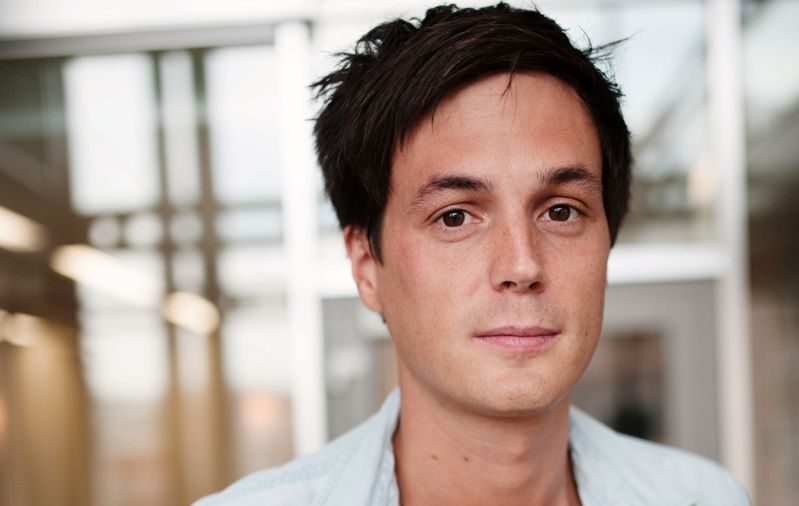 Øyvind Brenne is responsible for the development team at VG.

In VG, one of the absolute most important rules is to be first. So when the VG staff themselves started wondering whether they were infected by the Coronavirus, they realized that VG should be the first newspaper to provide a symptom test.

”We based our test on one that had been published by the Swedish regional health authority in Gothenborg. We then put a lot of effort into getting the Norweigan health authority, Helsedirektoratet, to guarantee its quality. This was key to the project”, says Øyvind Brenne, responsible for the development team at VG.

The test was created quickly in cooperation with the VG team and a central Schibsted tech team and it was published on VG in Norwegian on March 22. It was also made available for all Schibsted newspapers in Norway.

Soon another idea started to grow at VG, as it became clear that non-Norwegian speaking communities in Oslo were hit harder by the Coronavirus than the rest of the public. VG wanted to translate the test into several languages. When Schibsted’s largest owner, Blommenholm Industrier, then announced they would donate money to support Schibsted newspapers in the crises, VG chose to use some of this funding to present the test in eight more languages.

”We felt this was the right thing to do and it´s also exciting to try out how VG can reach new audiences”, says Øyvind.

The Norwegian test now has almost one million page views. The numbers for the other languages are still pretty small, but VG is still promoting the test among the different target groups’ own networks and channels. Experience has shown that VG could have skipped the French and Spanish versions, instead, Arabic, Somali and Polish are the most used. The test is also available in English, Lithuanian and Filipino.

”It has also been a nice experience to develop this together with the Schibsted team. Together we were able to make this happen very fast”, Øyvind concludes.

See the test on VG here