According to MBL, no other female media leader has made a more positive mark during the past year than VG’s magazine editor Jane Throndsen. 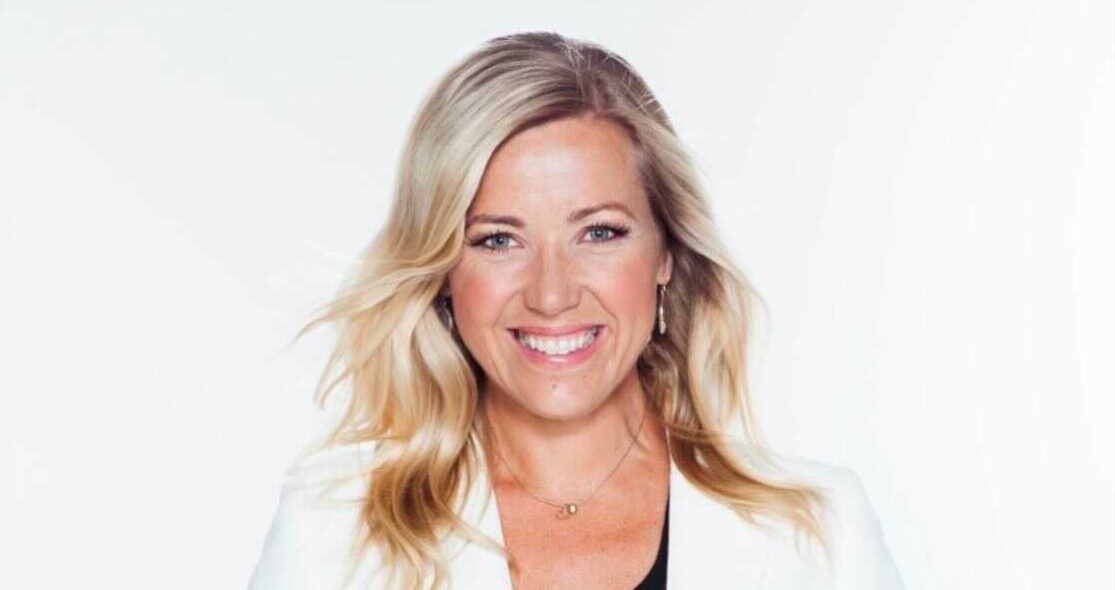 VG can now boast of having the country’s best female media leader after the jury has named Jane Throndsen this year’s winner.

The award goes to women who have distinguished themselves as leaders and who have achieved good results.

According to MBL’s website, the winner must also stand out as a role model for other female media leaders and should have actively contributed towards promoting female leaders in the industry.

A role model and an inspiration

During the awards event on Wednesday 16 October, the Norwegian Minister of Culture, Torhild Widvey, presented the jury’s conclusion and the award to Throndsen:

“This year’s Female Media Leader is a leader who is well liked. She is clearly a role model for other women, is good as seeing others and at bringing other women candidates forward. She serves as inspiration for the whole organization. Her leadership inspires other women who are considering saying yes to taking on leadership positions.”

Throndsen was delighted to receive the award.

“The best thing about this award is the chance to serve as a role model, to be involved in shaping what can be a good way for other women to become leaders. Thanks a million!,” she said.

Another of the finalists for this year’s female media leader was Gunn Helen Hagen, Advertising Director in Aftenposten.

This year’s female media leader talent will be announced on Friday. Among the three nominees two are from Schibsted Media Group’s media houses:

Read the story on VG.no