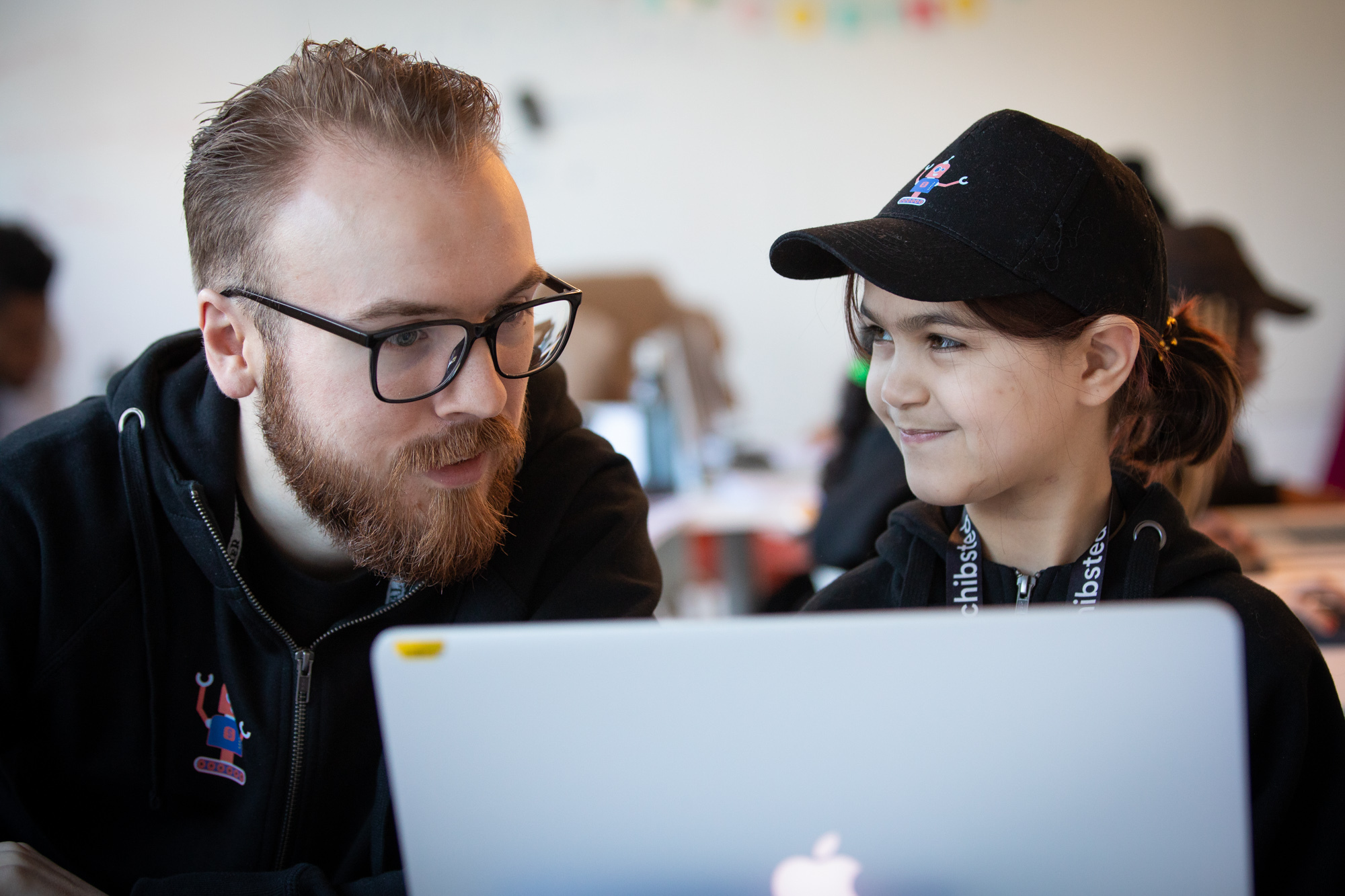 Schibsted’s seventh iteration of Kids Coding Camp, where children between 9–12 get the opportunity to learn code and programming, was a great success, according to Sofia Friberg, Project Lead at Schibsted.

“We have seen great engagement from both children and parents in this year’s Kids Coding Camp, and one of the most common questions we get is ‘When do we sign up for the next camp?’ To see the children’s progress, and their pride when presenting their work and learnings, is the best reward,” Sofia Friberg says.

With Kids Coding Camp, Schibsted wants to give more young people access to tools and knowledge they will benefit from in order to influence the future – and to inspire them to learn more and maybe even work with tech in the future.

“Tech is a part of almost everything we do today and even will be even more so in the future. Through Kids Coding Camp we want to open doors to digital knowledge and to create a genuine interest in tech, at an early age,” says Friberg.

“It has been fun to learn something new and to learn to code. It seems good to know,” says 9-year-old Frida who participated in the camp.

During the two day camp, kids joined sessions of 1,5 hours to focus on game development in the programming tool Scratch. To facilitate Kids Coding Camp, Schibsted teamed up with Kodcentrum in Sweden and Lær Kidsa Koding in Norway.

"Schibsted has found the balance between work and having fun"

From Bahrain to Oslo - “I applied and gave it a shot”

"Schibsted has found the balance between work and having fun"

From Bahrain to Oslo - “I applied and gave it a shot”