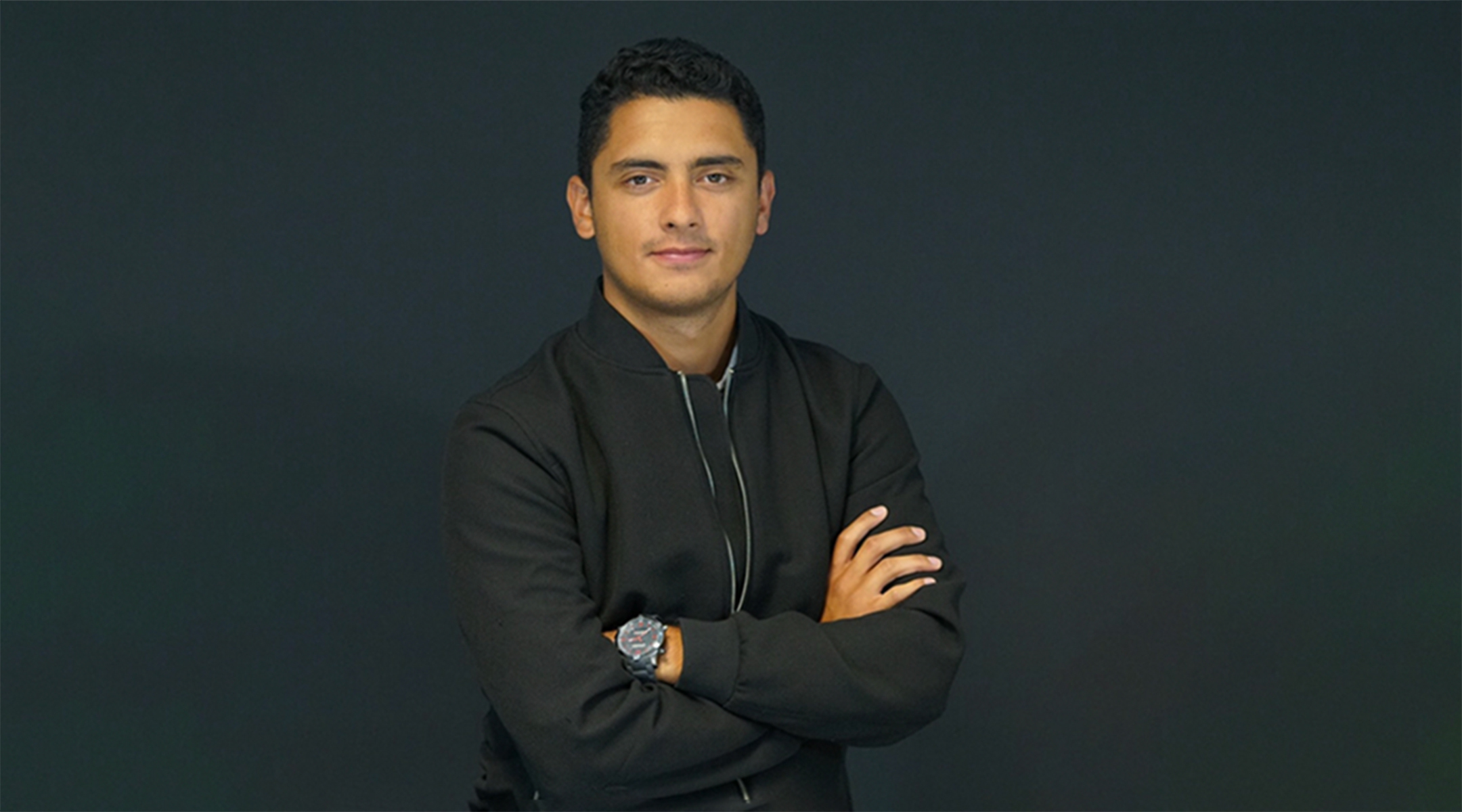 After finishing his law degree in Argentina, Mauro Avellaneda moved to Sweden to spend some time in a country where people don’t talk on public transportation. The move ended up reigniting his passion for tech, and after landing a job as a developer for Schibsted – he’s staying indefinitely.

Mauro’s plan was to stay for a year and then go back to Argentina to pursue a career in law, but after working at the electric scooter company Voi, his long neglected passion for tech was reignited.

– I was always fond of computer games, but never considered studying programming or anything else in that field. When I started working for Voi, that passion returned with full force.

Developing as a developer and landing a job at Schibsted
After a year of studying with friends, Mauro started doing internships, because he wanted to check if what he had learned was actually useful, and to see how it felt working in the tech field.

One day Mauro spoke to a friend who was working at the Schibsted-owned company Lendo. His friend asked Mauro if he could have a look at his repository, his projects, and the code he had written. After he had seen the code, he told Mauro that Lendo was looking for a developer at his level.

– That’s how I got in touch with the people at Lendo and Schibsted. I knew about Blocket, Aftonbladet and so on, but I had no idea how huge Schibsted actually is. Now I’m very interested in Schibsted as a whole – how it’s growing and developing. I’m also looking to collaborate with other companies in Schibsted, to offer my services and keep growing as a developer by trying my hand at new challenges, he says.

– One of the reasons I like working for Schibsted revealed itself to me on my very first day. When I walked into the office and became aware of the scope of the company – just how many different aspects of society the companies in Schibsted are involved in, was very exciting to see. It made me feel like I was part of something bigger.

Developing a branch from the ground up
Mauro was hired as front-end developer at Lendo. When he started, the Portugal branch was being built, and hadn’t gone live yet. The work had begun, but there was still a lot of ground to cover before the launch. Mauro was glad to be given the opportunity to focus his attention on that project, as it allowed him to be part of building something from the ground up.

– Being a part of building the new Portuguese branch of Lendo gave me the opportunity to understand the company as a whole. Now it’s live, and it’s a project I’m really proud of. Like a lot of Schibsted’s tech ventures, Lendo makes life easier for people. We enable people to make better and more effective decisions. Using Lendo can be compared to how you search for plane tickets these days, he says and elaborates:

– You don’t search for tickets through a single airline, you use a comparison site. It’s similar to Prisjakt, another Schibsted company, in how it gives you the opportunity to compare your alternatives and make the best decision in terms of price. Only that with Lendo, you’re comparing loans, not prices for, say, robot vacuum cleaners.

“I grew a lot as a developer"

“Dare to ask questions and strive to be as flexible and as well-rounded as possible.”

“I grew a lot as a developer"

“Dare to ask questions and strive to be as flexible and as well-rounded as possible.”